What Caused Ashwin Sundar’s High-End BMW To Go Up In Flames After Crashing Into Tree? 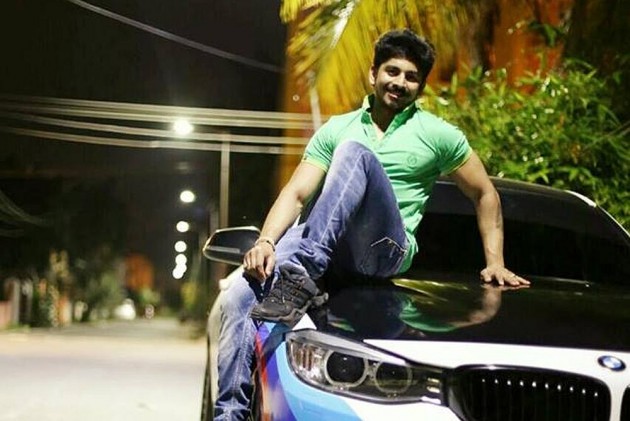 What could have caused racer Ashwin Sundar’s BMW Z4 convertible coupe to go up in flames after crashing into an avenue tree in Chennai in the early hours of Saturday, charring him and his wife to death?

The single-door coupe, with twin turbo petrol engine that develops monstrous 306 hp of power, can go from 0 to 100 km/h in just 5.1 seconds. The frontal crash could have snapped the fiber fuel line to the engine and caused petrol to spill. Petrol, which has high ignition quality compared to diesel, could easily catch fire from the heat of engine block. The running fan of the engine is enough to atomise the fuel and spew it around.

Read Also: The New Kwid On The Block

Since the car was running, the heat from any engine part is enough to set the quick-vapourising petrol on fire unlike diesel which will burn only under high compression.

The incident happened at around 2 AM when the couple was returning from Elliots beach in Besant Nagar. The accident happened at the Pattinapakkam area, on the Santhome High Road, infamous as a drag racing stretch.

Reports said 27-year-old Aswhin was trapped in the badly-mangled driver bay, and his wife’s leg was trapped while the car turned into a ball of fire. Onlookers couldn’t attempt a rescue due to blazing heat. Multiple explosions further scared away the people who rushed in.

Read Also: The Return Of The Accord

A video of the blazing fire was posted on social media by eyewitnesses who said they were unable to rescue the couple due to the intense heat from the flames.