The New Kwid On The Block

An easy drive in the city, but some parts may rattle in the long run 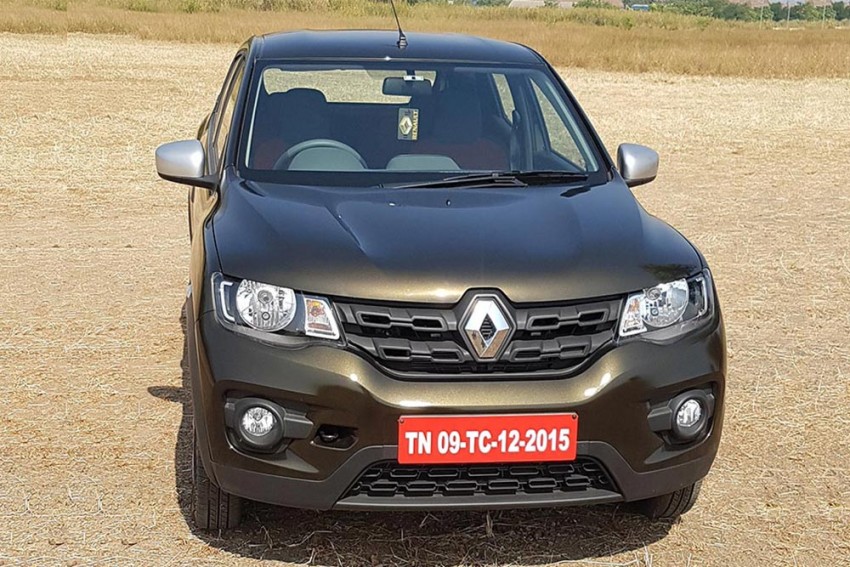 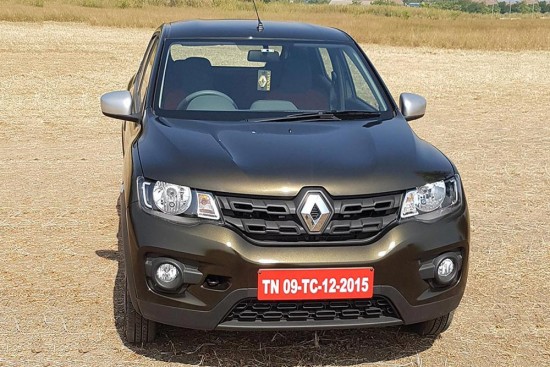 The Kwid 1 litre has moved up the evolutionary road, from manual transmission to an aut­omated version. The new species is called Kwid Easy-R, a pet name for Aut­omated Manual Transmission (AMT). As part of the evolution, it shed a few vestigial parts—the stick and the clutch pedal. The evolution helps humans survive the competition: city traffic, where the road covered between the signal turning green and red is less than a snail’s wriggle.

The Renault engineers uprooted the gear stick and left behind a ­cubby hole that could hold a bottle or tea cup. The Kwid now gets a rotary knob on the central console that lets you select three gears—Drive (D), Neutral (N) and Reverse (R)—which are mated to a three-cylinder 999 CC ­engine that ­delivers 67 HP at 5500 RPM and delivers a pulling power of 91 NM.

The downside is that ­some of the car parts start rattling after a year or two. The driver-side glove box lid just refused to latch close.

Work the accelerator a bit and the car sails forward, overriding the auto brake friction. As the throttle opens up further, the car hurtles forward with a bit of hesitation at each gear change. As you floor the accelerator, the lurch-and-lag phenomenon becomes more pronounced at regular intervals of 20, 40 and 60 km/hr. Though it’s a drawback shared by most of the aut­omated engines, Renault’s 5-speed AMT, developed in-house with the assistance of Bosch, is a lot better than the others.

Beware, there is no manual mode for quick upshifts, and you got to leave it to the simple engine control unit (ECU) to figure out when to work the gears. Most regular city drivers can live with the trade-off ­between sportiness and comfort.

The gearbox is a champion during city sprint but won’t get you to the podium on the highways. Anyway, driving is not ­always about getting to the destination in the fastest possible time, is it!

Against the carrom-board drivers in city, the car performs well. The chunky comfortable steering lets you steer in and out of a situation where everybody is trying to make everyone late.

The car soaks up the bumps and spares your bum and spine. At 100 km/hr, though, the car feels a bit breathless, but it holds itself well and doesn’t give the you a panic attack.

The skinny tyres, a slur on its ripping muscular contours, and the softly-sprung suspension, do allow body roll above 90 km/hr. At 24 kmpl, the Kwid AMT is more fuel-efficient than the manual variant. The cabin space is decent—a six-footer can sit in the back with his knees just about grazing the back of the front seat adjusted for an equally tall driver.

The downside is that some of the car parts start rattling after a year or two—demonstrated by a driver-side glove box lid that just refused to latch close. The test car’s brakes did squeak a bit, which can be dismissed as a niggle.

The AMT, which costs Rs 4.25 lakh in Delhi showrooms, retains all the creature comforts, including inbuilt navigation, ­offered by the top manual variant which is Rs 30,000 cheaper. Since 98 per cent of its parts are made in India, it has helped ­Renault keep the price competitive.

This AMT is a boon in city traffic that ­often makes you wish for a bubble wrap coated steering wheel as an accessory.

End Of The Road For Drivers