First Person: What A Student Expects From JNU Election

Voting is one of the many privileges that a democracy has to offer, allowing its citizens to have a say in decision making. 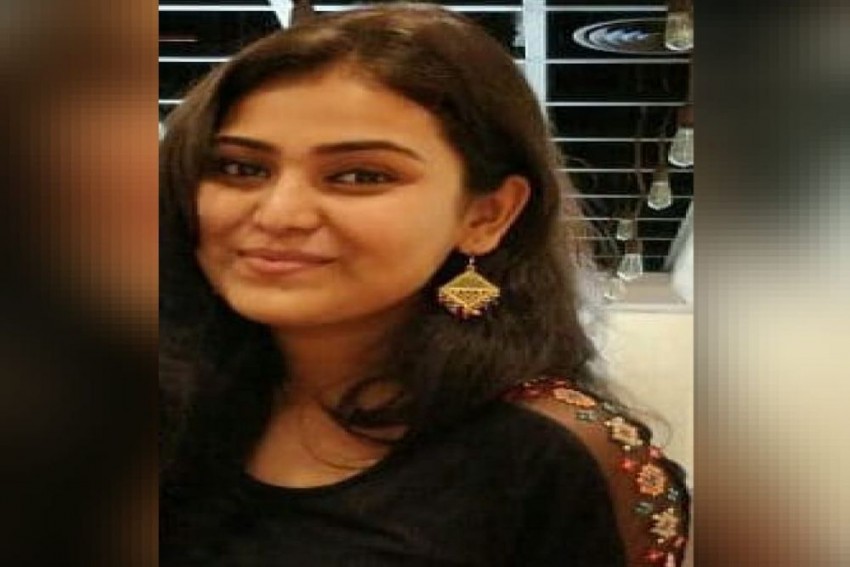 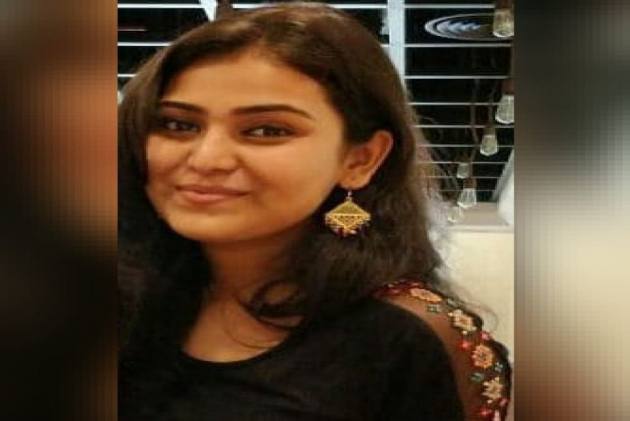 The initial urge and fascination towards voting, perhaps for most students, has primarily been instilled through Civics lessons in school. Voting is one of the many privileges that a democracy has to offer, allowing its citizens to have a say in decision making.

The much-awaited Jawaharlal Nehru University Students’ Union (JNUSU) polls were conducted on Friday and as a student of the institution, I feel privileged to have voted for the first time.

The days leading up to the crucial elections have been nothing short of a spectacle. I call it a spectacle since in recent times the country's premier institution has been in news for all the wrong reasons.

The campus has been bustling with parties campaigning aggressively every day; raising slogans, distributing manifesto pamphlets, conducting speaker sessions with influential personalities and organising events. Precisely, doing everything in their stride to leave no stone unturned to garner public attention for their respective candidates. This, however, is only a glimpse of the infectious energy radiating throughout the campus. 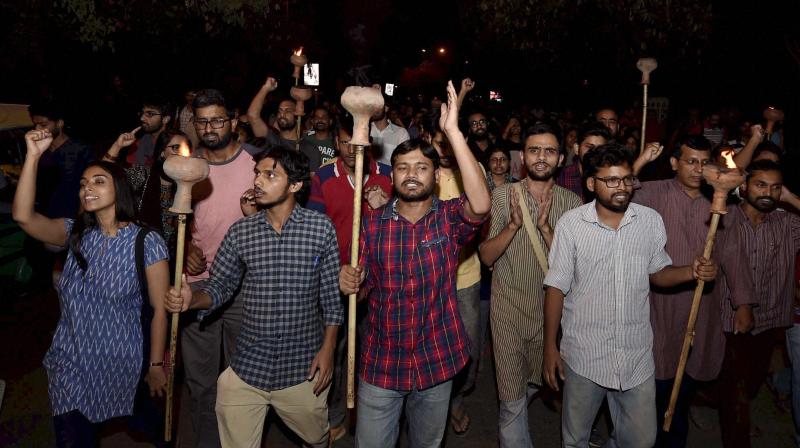 The presidential debate, which is held a day before voting, and was the highlight of the election season, drew students in large numbers. Candidates of contesting parties took to the stage to stir the crowd through their speeches, followed by an intense round of Q&A session from the attendees.

The speakers raised issue of mob lynching, dip in higher education funding and opportunities for oppressed classes, among others.

As a student, witnessing the grandeur of election at such close quarters for the first time, was both overwhelming and intriguing. A sea of political ideologies intertwined with unique issues as candidates sought to win hearts and minds. And, to top it all, a plethora of 'promises' was echoed by those nominated for the creamy posts.

Amidst all the buzz, in a quiet corner, I sipped my cup of tea at the iconic Ganga Dhaba, taking a moment to contemplate and absorb the multitude of opinions, views and perspectives that swept the campus. This made me wonder what my expectation as a student regarding the outcome of the fiercely contested elections was. 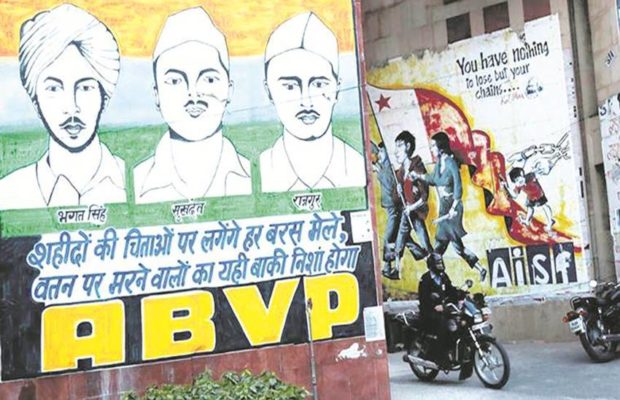 Some of the concerns of the students at the campus cater to regularisation of water supply, frequent pest control in hostels and upgradation of infrastructure in general.

In addition, there is also an opposition towards the stark hike in hostel fees, row over attendance bar and discontent with some other administrative changes. These are a few of the many challenges students face and those that they seek a voice for in order to be resolved. Thus, they pin their hopes on the nominated candidates who, they believe, will serve the interest of the student community once voted to power.

On the other end of the spectrum of materialistic concerns lie the ethical ones. The campus spread over 1000 acres is a symbolic representation of the free spirited and liberal culture the place represents. It is rightly said that with freedom comes responsibility. When I envision this in our context, it becomes apparent and meaningful. Being a hub of the interplay of a range of political ideologies such as the Congress-affiliated NSUI, RSS-affiliated ABVP, Left backed alliance of SFI-DSF-AISA-AISF, BAPSA and RJD, differences of opinion are inevitable. However, what is essential is to be accommodative and tolerant of the views of a certain group and be responsible in one's approach to dissent. If our core values like treating one another with respect get diluted at the cost of politics, it defeats the exact purpose of what our great institution has strived to uphold all these years.

At the end of the day, I believe student politics is only a part of a wider ambit. This place has given birth to many great leaders and would continue to do. Every step along the way, including the nature of political environment we nurture on campus, has a role to play in moulding them into the leaders they eventually become.

As I stood in a queue on the election day to cast my vote, my mind had an array of thoughts. But one unwavering thought was that I, like several others, wanted the best party and candidate to win; a party that would bolster JNU's pride place.

I hope the sanctity of the institution will be preserved.

As I write this, there are reports about counting of votes being withheld due to a controversy. But whenever the result comes out, I hope it'll be one that reflects the best interests of the JNU students.

(The author is a student of MA in Development and Labour Studies at Jawaharlal Nehru University. She has a keen interest in creative writing and is an ardent fan of Murakami’s novels. Views expressed are her own.)