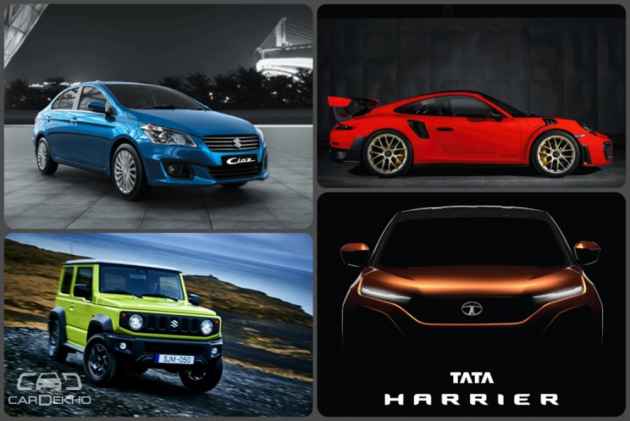 Hyundai Santro launch in September 2018: The Santro is expected to fill the void that the i10 left in Hyundai’s stable. Here’s more information about it.

2018 Maruti Suzuki Ciaz to be launched on August 6: Mildly reworked exteriors aside, the 2018 Ciaz would feature a new petrol engine that will also power the upcoming second-gen Ertiga.

Tata’s upcoming SUV teased, will be called Harrier: Tata teased us with the first official images of the production-spec Harrier SUV this week. 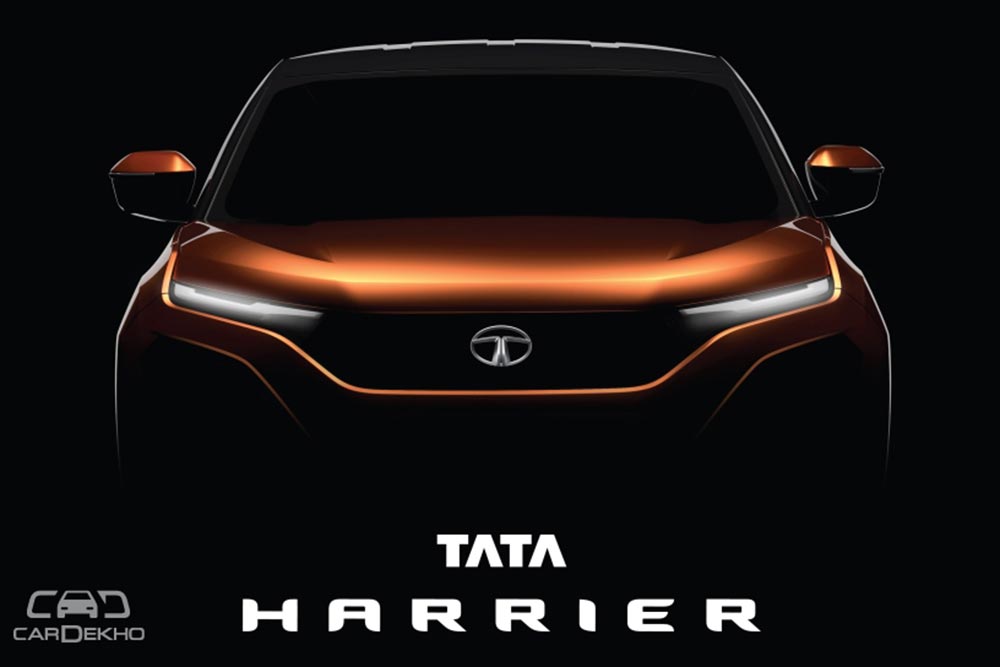 2018 Honda Jazz images & features leaked, launch soon: Honda has a mild update of the Jazz hatchback in store. Unfortunately it doesn’t include as many cosmetic changes as we would have liked. 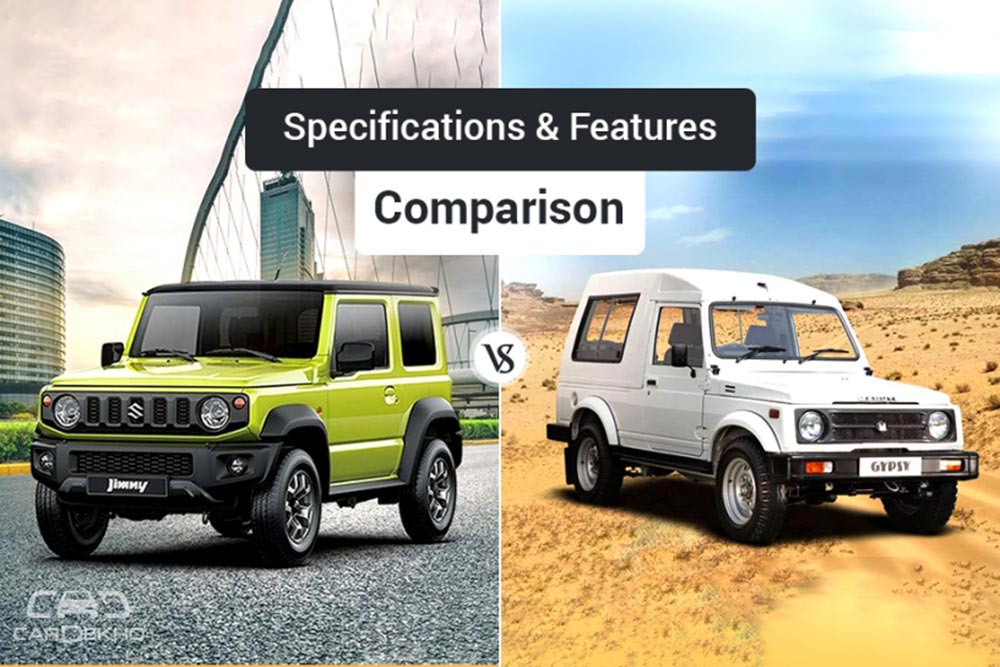 Suzuki Jimny vs Gypsy - specifications & features comparison: The latest Jimny is expected to replace the Gypsy in India.

India-spec VW T-Cross could be bigger than Euro-spec T-Cross that has just been teased. 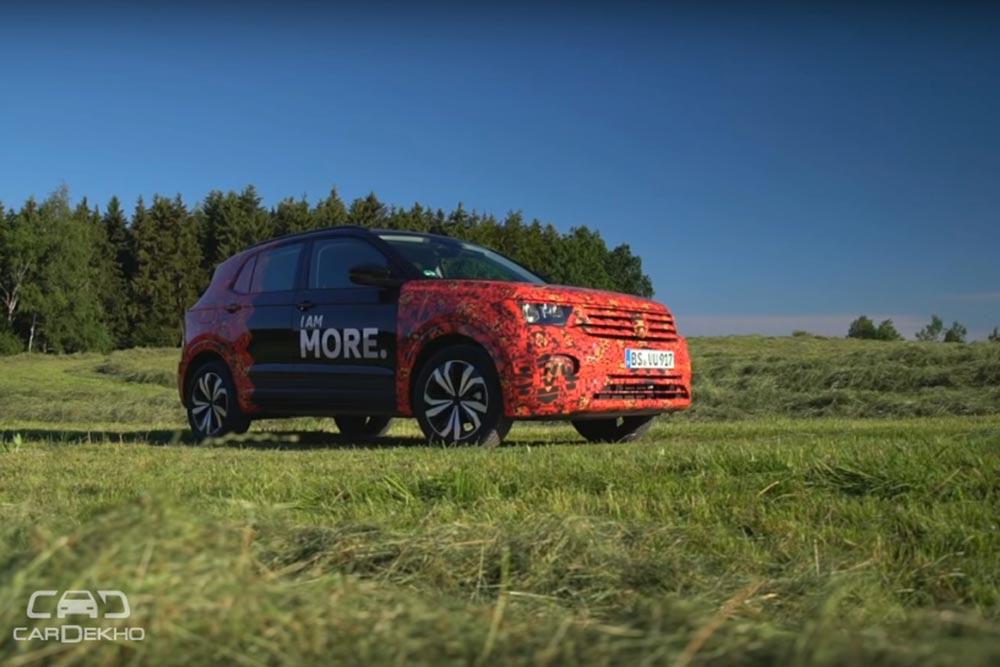 BMW 320d GT Sport: BMW adds a new variant to the diesel-powered 3 Series Gran Turismo that makes it more affordable than ever. 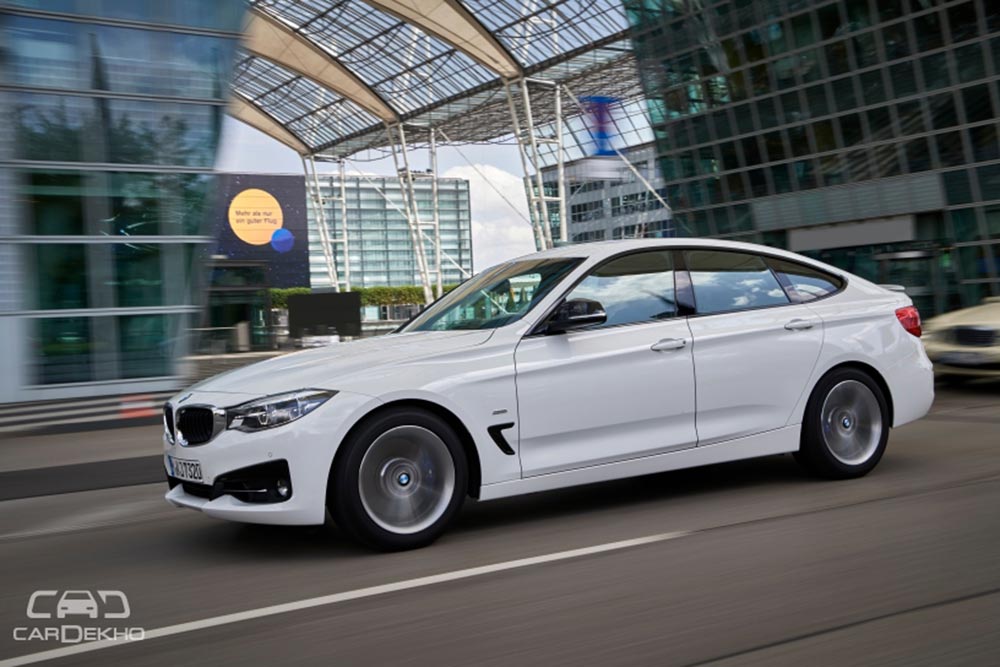 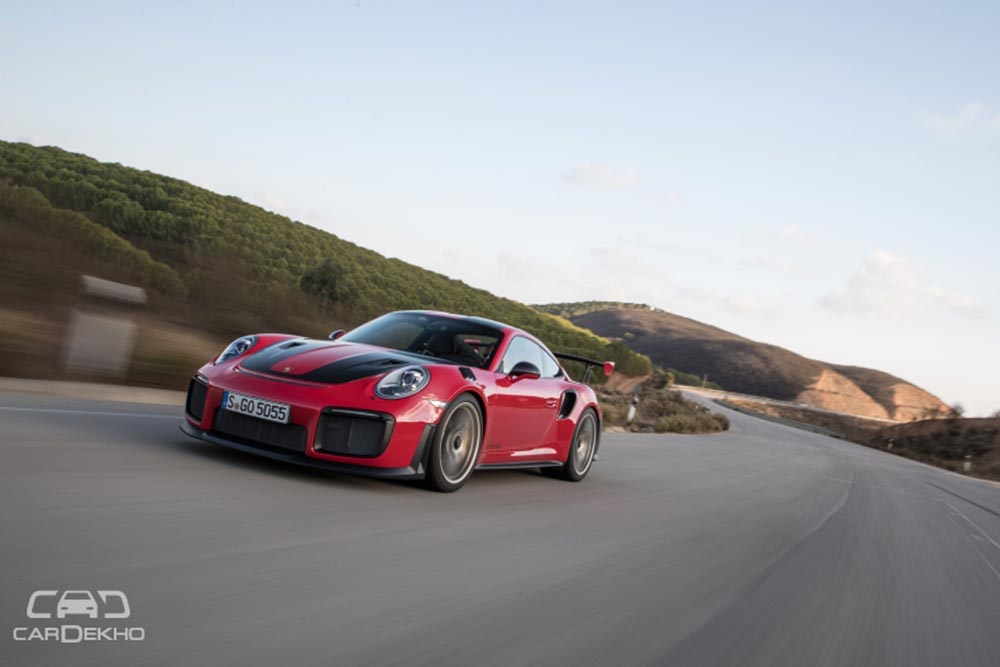