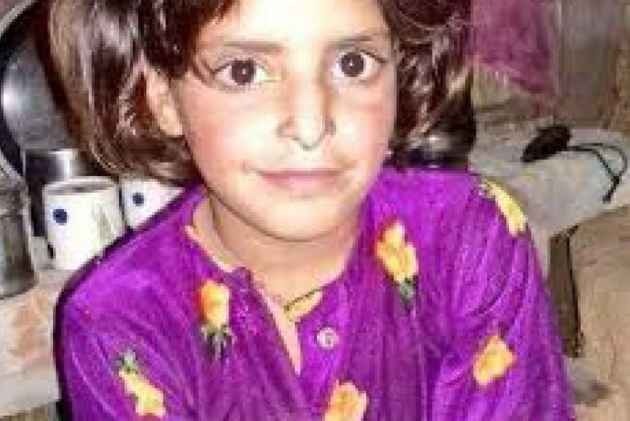 Union minister V K Singh today said "we as humans" had failed the eight-year-old girl from a minority nomadic community who was gangraped and killed in Jammu and Kashmir's Kathua district but she would not be denied justice.

The child from from the nomadic Bakerwal Muslim community had disappeared from near her home in the forests next to Rasana village in Kathua on January 10. A week later, her body was found in the same area.

"But she will not be denied justice," the minister of state in the External Affairs Ministry added in his tweet.

A Special Investigation Team formed to probe the incident has arrested eight people, including two Special Police Officers (SPOs) and a head constable, who was charged with destruction of evidence.

A chargesheet filed by the Jammu and Kashmir Police said abduction, rape and killing of the girl was part of a carefully planned strategy to remove the minority community from the area.

The rape has polarised the state with the local bar association calling for a bandh against what it termed the "targeting of minority Dogras", while the Valley saw protests demanding justice for the deceased.