The joint exercise titled Peaceful Mission 2018 was conducted by the Central Military Commission of Russia. 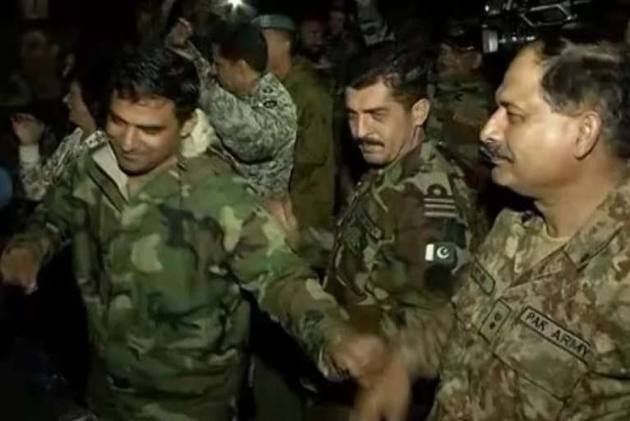 A video of Army soldiers from both India and Pakistan dancing to the rhythms of Bollywood tunes has gone viral on the social media.

They were attending "Bharatiya Divas," an event organised by the Indian Army, with soldiers from member countries of the SCO in attendance.
Both Indian and Pakistani armies are currently in Russia for SCO joint military exercise.  The exercise involving troops from eight SCO member countries began on August 22 and will end on August 30.
At least 3,000 soldiers from China, Russia, Kazakhstan, Tajikistan, Kyrgyzstan, India and Pakistan participated in the drill. The Indian contingent of 200 personnel was primarily composed of troops from infantry and affiliated arms and services along with the Indian Air Force.