"Sexual violence is everywhere - in the industry where I work, in business, in universities, in politics, in the military, and across the world," said the Oscar-winning actress. 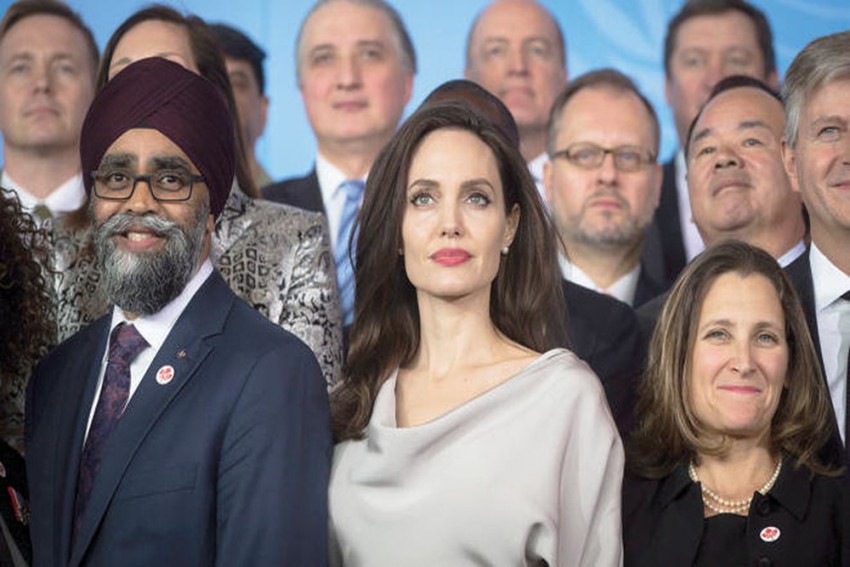 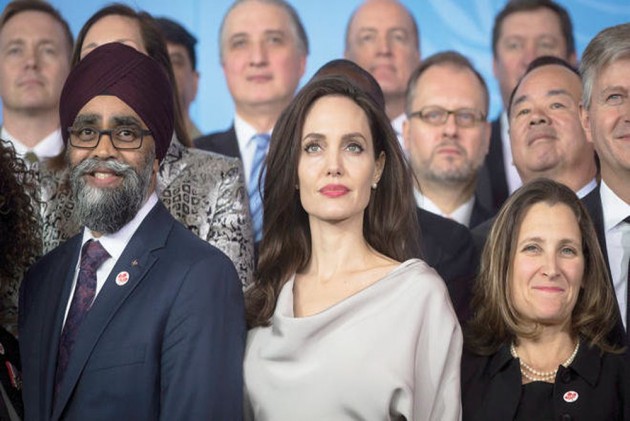 "Sexual violence is everywhere - in the industry where I work, in business, in universities, in politics, in the military, and across the world," said the Oscar-winning actress Angelina Jolie.

Delivering the keynote address at the UN Peacekeeping Defense Ministerial Conference in Vancouver, the actor, who is one of many women who came forward with accusations against Harvey Weinstein, addressed the recent stream of sexual abuse allegations in Hollywood.

"All too often, these kinds of crimes against women are laughed off, depicted as a minor offence by someone who cannot control themselves, as an illness, or as some kind of exaggerated sexual need," Jolie stated in her keynote speech, as reported by The Independent. "But a man who mistreats women is not oversexed. He is abusive."

The 42-year-old, who is a Special Envoy for the United Nations High Commissioner for Refugees, called for sexual violence to be recognised around the world as a weapon and "a critical obstacle to achieving women's equality and our full human rights."

"It is cheaper than a bullet, and it has lasting consequences that unfold with sickening predictability that make it so cruelly effective," the 'By The Sea' star continued. "This is rape and assault designed to torture, to terrorize, to force people to flee, and to humiliate them."

"Even if we accept that sexual violence has nothing to do with sex, that it is a crime, and that it is used as a weapon, many people still believe that it is simply not possible to do anything about it," she said.

"It is hard, but it is not impossible. We have the laws, the institutions, and the expertise in gathering evidence. We are able to identify perpetrators. What is missing is the political will."