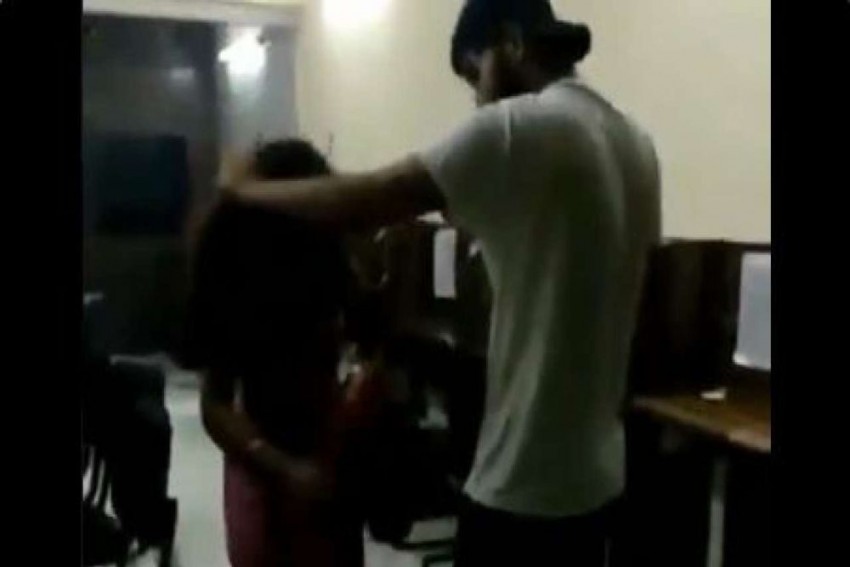 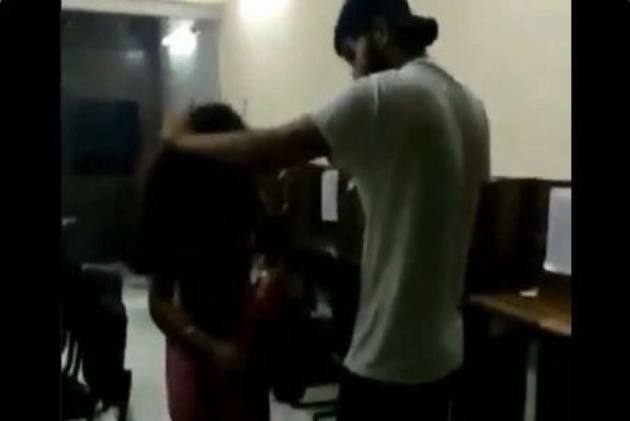 A Delhi policeman's son, who is seen brutally thrashing a woman in a video that has gone viral, was arrested on Friday after being charged with rape and criminal intimidation in two separate cases, police said.

The woman, seen in the video shared widely on social media and shown on TV channels, told the police that the accused, Rohit Tomar, called her to his friend's office in Uttam Nagar and sexually assaulted her, said Anto Alphonse, Deputy Commissioner of Police (Dwarka).

The woman alleged that the accused started beating her when she told him that she will file a complaint with the police, he said.

Singh tweeted,"I have taken note of a video where a youth has been seen severely beating a woman. I have spoken to the Delhi Police Commissioner over the phone and directed him to take necessary action in this regard."

In the video, Tomar is seen dragging the woman and brutally assaulting her.

Another complaint was received from a woman alleging that her male friend, Tomar, showed the video to her -- in which he was seen assaulting the woman -- and threatened her that she will meet the same consequences if she did not listen to him, said a senior police officer.

Subsequently, the woman approached the police on Thursday and a case was registered at Tilak Nagar police station in west Delhi against Tomar, said Monika Bharadwaj, DCP (West).