Business US Increases Pressure On Modi Govt, Asking Not To Extend Price Caps On Medical Devices

US Increases Pressure On Modi Govt, Asking Not To Extend Price Caps On Medical Devices

This comes after the Narendra Modi government has slashed prices of medical devices such as knee implants and heart stents by up to 75% in recent months. 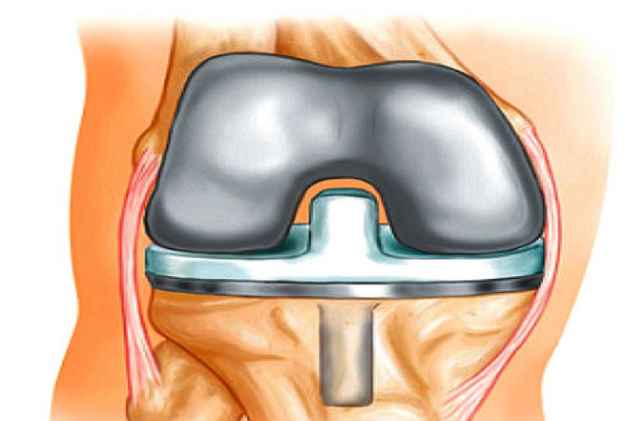 Amid reports that the government might further slash prices of medical devices, a senior United States Trade Representative (USTR) official said they were pressing India to not extend price caps to other devices and allow for higher pricing for technologically advanced equipment.

The US is also requesting the Indian government to allow companies to withdraw products from the market if they do not wish to sell at government determined rates, reports Reuters.

This comes after the Narendra Modi government has slashed prices of medical devices such as knee implants and heart stents by up to 75% in recent months.

Outlook Magazine had earlier reported that despite the price caps, patients and insurance companies are grappling with the awful realisation that hospital bills for angioplasty are not coming down proportionately. One channel of profit may have closed but, as the long list of complaints received by the National Pharmaceutical Pricing Authority (NPPA) between February 14 and March 15 against 40 hospitals shows, the trend of overcharging for angioplasty continues.

“The Maximum Retail Price of most medical devices is sometimes even 2,000% more than the actual price! An unsuspecting patient has no way out but to pay this highly inflated MRP,” Dr G.S. Grewal, former president of the Punjab Medical Council and member of the New York Academy of Sciences, had told the magazine.

Last month, Mint reported that the government has constituted a core committee which will start deliberations on a “war footing” to include essential devices under the ambit of a National List of Essential Medical Devices (NLEMD). The devices are intended to be available within health care systems with assured quality and at an affordable price.

“The devices and medical equipment included under the list will be those which are required for the basic running of medical premises including hospitals, clinics and those required to handle medical emergency,” according to a government document reviewed by Mint.

According to the Reuters report, India last month issued orders which effectively barred companies from any immediate withdrawals of heart stents or knee implants following price capping to ensure adequate supply of devices for patients. Abbott, for example, wants to withdraw one of its stents saying it’s not commercially viable under government set prices, but India has rejected its plea.

The US has been increasing pressure on India to revise its stance on price caps for medical devices. A person familiar with the matter said assistant USTR Mark Linscott and his delegation last month conveyed their concerns to Indian trade officials in New Delhi.