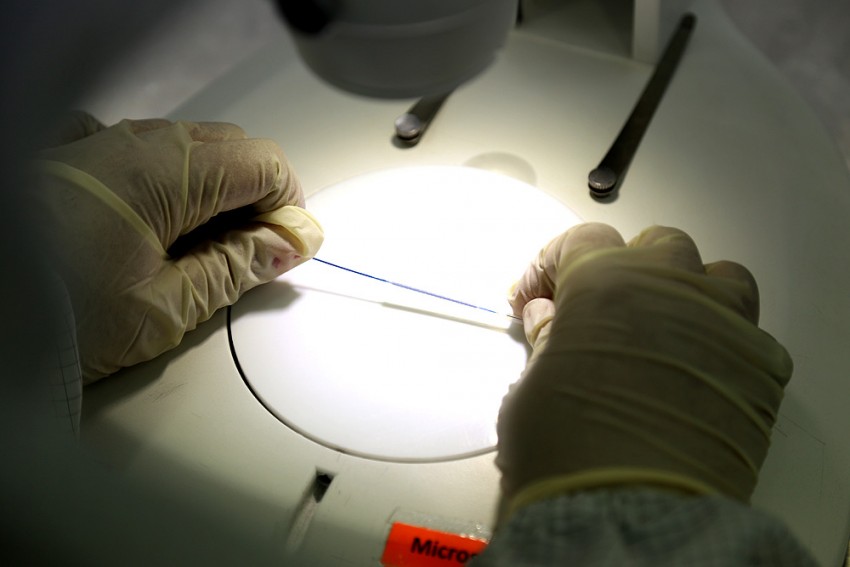 All The Same
Studies conducted by NPPA on different types of stents have shown that no DES is superior to the others
Lola Nayar, Arushi Bedi June 08, 2017 00:00 IST Cheaper Stents Make No Hearty Dent 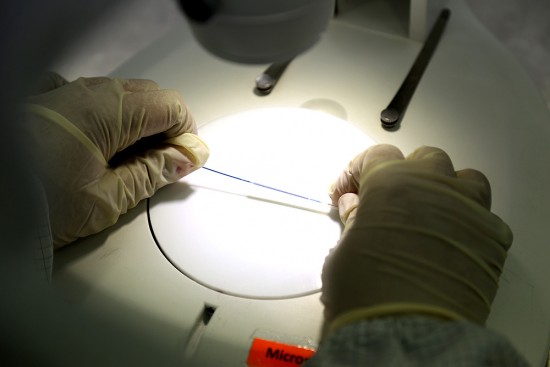 The more things change, the more they remain depressin­gly the same. The more prices fall, the more hospitals and manufacturers find a way to jack their profits back to ‘normal’—almost like water finding its own level. This is, unf­ortunately, true of cardiac stents. It’s been over three months since the government slashed their prices by over 75 per cent and imposed a cap. But patients and insurance companies are grappling with the awful realisation that hospital bills for ang­ioplasty are not coming down proportionately. One channel of profit may have closed but, as the long list of complaints rec­eived by the National Pharmaceutical Pricing Authority (NPPA) between February 14 and March 15 against 40 hospitals shows, the trend of overcharging for angioplasty continues.

The NPPA has referred many cases to the state drug controllers, while the rest await proper examination. In some cases, claim official sources, people have withdrawn their complaints after the hospitals reimbursed the excess charges. “Overall margins in the case of cardiac stents may have been restric­ted to eight per cent, but the hospitals are still finding ways to fleece patients, for example, by hiking the hospitalisation char­ges,” says a senior bureaucrat monitoring the situation. “As this doesn’t come under the NPPA’s portfolio, we are writing to the state authorities and the Union health ministry to look into the complaints that are pouring in.” According to the official, one factor behind high prices is that the device passes through many hands before reaching the end user.

A long list of complaints received by the NPPA between February 14 and March 15 shows that the trend of overcharging for angioplasty continues.

“After we got the prices of stents reduced, hospitals have simply raised operation charges, doctors’ visiting charges and the prices of other devices,” says Delhi High Court lawyer Birender Sangwan, whose petition had resulted in the December 2016 ruling that reduced and capped stent prices. Sangwan began his fight for rational, transparent pricing policies in 2014 with a complaint to the Union ministry of health and family welfare and followed it up with his first petition in 2015. It was on his third petition that the Delhi High Court gave the December ruling. Subsequen­tly, on February 13, the NPPA capped the prices of drug eluting stents (DES) and bioresorbable vascular scaffolds (BVS) at Rs 29,600 and bare metal stents (BMS) at Rs 7,260 (excluding VAT).

Sangwan now intends to file another public interest litigation asking for prices of procedures to be fixed across hospitals as well. “After the February 13 NPPA order, hospitals have taken blatant advantage of the reduction of stent prices by increasing costs of procedures to keep up their profits,” he says. “This goes against the idea of providing affordable medical care to all, especially for angioplasties.”

The reduction in cardiac stent prices has made several manufacturers, mostly multinationals, raise an alarm, arguing that the low margins could prove to be a disincentive for the launch of new, advanced products in the Indian market. They have also expressed concern over the impact on resea­rch activities and the sustain­ability of the business model. The multinationals claim that the method of fixing prices by the government has been forced upon the manufacturers who are keen to have differentiated prices for drug-eluting stents (DES). “The current regulations do not consider the loss the country or pat­ients might face in terms of new medical technologies, because of the unavailability of certain high-end stents,” says Probir Das, managing director of Terumo, a medical device multinational. “We are asking the government to price different DES differentially on the basis of the research that goes into them.”

The NPPA, however, has said in its office memorandums on several occasions that studies conducted on different kinds of stents have shown that no DES is superior to the others. Moreover, ind­ustry data submitted to the NPPA suggests that the prices were calculated keeping research and development in mind. “Of the 52 brands of stents imported by India, only five are imported at pri­ces above Rs 26,999. The average landed costs for all such stents is Rs 16,918,” says NPPA chairman Bhupendra Singh.

The NPPA now has a new worry at hand. While the distributors are unenthused with restricted margins, Chinese companies are making hay. Microport, for instance, has got distributors to come on board by registering them as importers instead. This leaves a higher margin at the distributors’ disposal to push Chinese stents. “The company has taken advantage of the new market scenario after the cap on stent prices to cut into the market through wrong practices,” says Rajiv Nath, coordinator of the Ass­ociation of Indian Medical Device Industry, who pegs the share alr­eady grabbed by Chinese companies in the Indian medical device market at 40 per cent. Following a complaint, the NPPA has asked the complainant as well as Microport to furnish all invoices and details of stent imports.

By Lola Nayar and Arushi Bedi