UP Police To Take Part In I-Day Parade In Kashmir

Deputy Superintendent of Police Sheodan Singh would lead the contingent from Uttar Pradesh in the parade at the Bakshi Stadium. 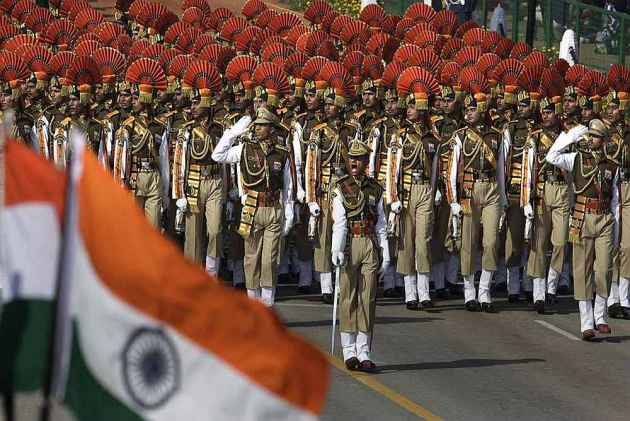 Jammu and Kashmir government to further cooperation between Uttar Pradesh and Jammu and Kashmir Police has asked a contingent of UP Police to take part in the Independence Day parade at Srinagar, Srinagar based J&K police spokesman, said.

He said Deputy SP Sheodan Singh will lead the UP Police contingent in the State level official parade, being held at Bakshi Stadium tomorrow. “Contingents of Police, Security Forces and other State Organisations are also participating in the parade. Children from various educational institutions will present cultural programmes on the occasion,” he added.

Deputy Superintendent of Police Sheodan Singh would lead the contingent from Uttar Pradesh in the parade at the Bakshi Stadium.