Home  »  Website  »  Business  » News Analysis  »  Uber Could Track Your Location For 5 Minutes After Ride, And They Are Now Scrapping It
News Analysis

Uber Could Track Your Location For 5 Minutes After Ride, And They Are Now Scrapping It

The update will initially be rolled out to the iPhones, the Android features upgradation is on the anvil 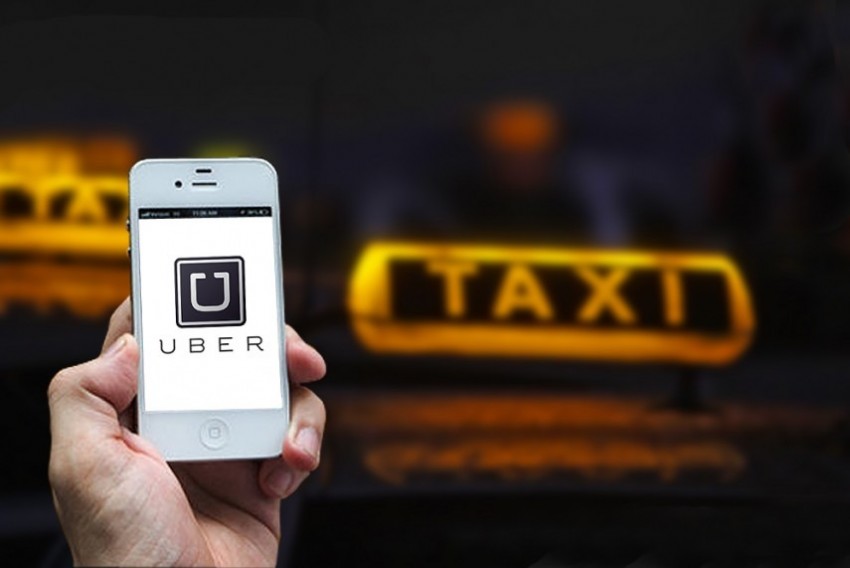 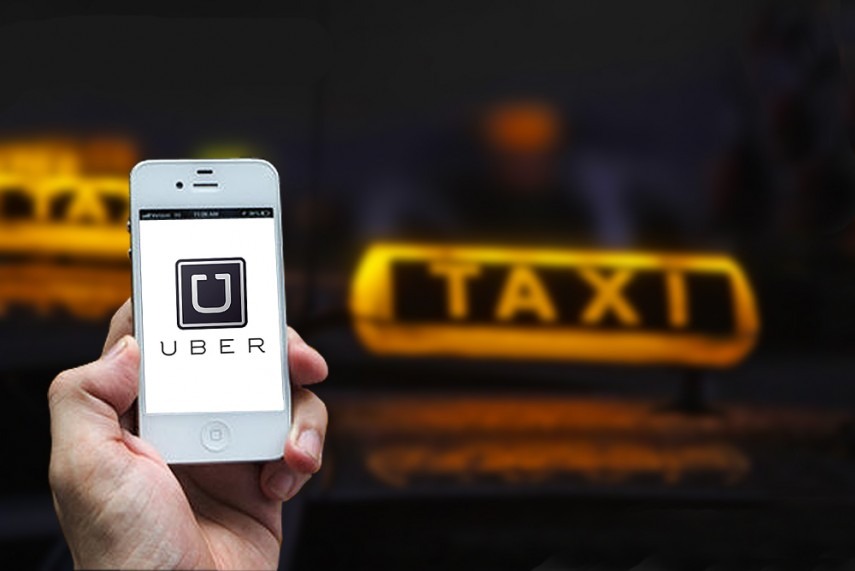 After a slew of criticisms, the radio cab service Uber has announced that it is not going to track the riders once they end their trip. The controversial feature in the app allowed the company to track its users’ location up to five minutes after the rides.

Ahead of its planned announcement of Tuesday, the Uber chief security officer Joe Sullivan confirmed the changes in the features to Reuters. However, the update will initially be rolled out to the iPhones, the Android features upgradation is on the anvil, he said.

“The controversial post-trip tracking feature was enabled by Uber last November, after an app update asked users to choose between being tracked always or never, instead of the prior ability to share location only ‘when using the app’,” reported TechCrunch.

Uber asked all its app users for permission to collect the post-trip location data, but it actually collected that data only from those with Android devices, company spokeswoman Melanie Ensign said. Uber has “paused” that data collection, she said. The company never started collecting the information from users with iPhones and other iOS devices, Ensign said.

This move comes amidst a lot of criticism towards the company as far as customer privacy is concerned. The company is trying to recover from a series of crisis culminating in the ouster of CEO Travis Kalanick and other top executives. Dara Khosrowshahi, the CEO of travel-booking company Expedia Inc is set to become Uber’s new CEO.

Sullivan, while talking to Reuters also acknowledged the fact that Uber mishandled the situation and that the company did not adequately explain why such location tracking would benefit users.

He, however, assured that the decision to reverse course is one of several steps that Uber will take to enhance transparency and privacy. Uber had then defended their move by saying that it is in the interest of customer safety and of being the most precise transportation service around.