Home  »  Website  »  National  »  Two-Third Of My Tenure As RBI Guv Was Under BJP Govt: Rajan To Sitharaman

Two-Third Of My Tenure As RBI Guv Was Under BJP Govt: Rajan To Sitharaman

The Finance Minister had said that Indian banking sector had the 'worst phase' under the former RBI govenror. 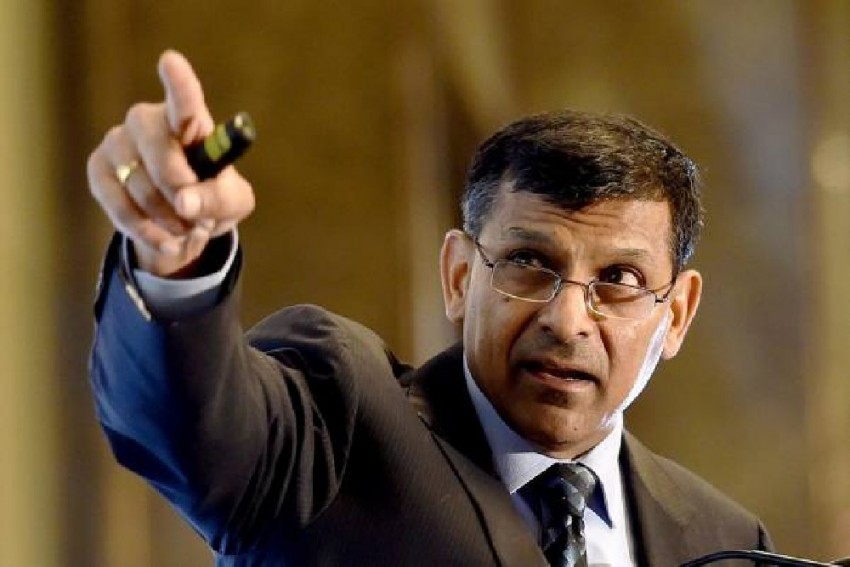 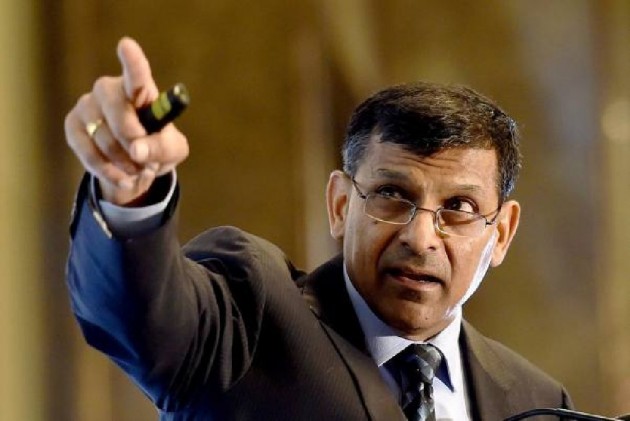 Former RBI Governor Raghuram Rajan hits back at Finance Minister Nirmala Sitharaman, who said he presided over the "worst phase" of the Indian banking sector, reminding her that two-third of his tenure as the head of the central bank was under the BJP government.

Earlier this month, Sitharaman had said, "Indian public sector banks did not have a worst phase than when the combination of Singh and Rajan, as Prime Minister and the Governor of Reserve Bank, was there."

"I had just over eight months in the previous (Congress) government and I had 26 months under this (BJP) Government. So much of my term (as RBI Governor) was under this government," he told CNBC in an interview.

Rajan, who was Governor of the Reserve Bank of India (RBI) from September 5, 2013, to September 2016, said during his term a clean up of the banking sector that was "clogging" with bad loans had begun and the job remains unfinished.

He added the country needed a new generation of reforms to accelerate economic growth. At 5 per cent GDP growth rate, India has been witnessing substantial economic slowdown.

His comments came as he was asked about Sitharaman's comments in New York earlier this month. But the former RBI governor hastened to add that he did not want to get into a political debate on the issue.

"Let me not get into a political back and forth. The reality is, there is a clean-up which we started, which is underway, which needs to be completed fast. The recapitalization has been done, but it also has to be done in the non-bank financial sector which is ceasing up and you need to clean-up, get the financial system going again if you want stronger growth," he added.

Sitharaman's comments at the Columbia University were in response to a question on Rajan in his previous statements apparently mentioning that in its first term, the Narendra Modi government had not done better on the economy because the government was extremely centralised and the leadership does not appear to have a consistent articulated vision on how to achieve economic growth.

She had retorted back saying instead there were major issues with bank loans during Rajan's tenure as the central bank head. "I'm taking a minute to respond… I do respect Raghuram Rajan as a great scholar who chose to be in the central bank in India at a time when the Indian economy was all buoyant," Sitharaman had said.

"It was in Rajan's time as Governor of the Reserve Bank that loans were given just based on phone calls from crony leaders and public sector banks in India till today are depending on the government's equity infusion to get out of that mire."

In the interview with CNBC, Rajan, however, said the seeds of problems were sown in "euphoria" in the pre-2008 global financial crisis. "A lot of investments were made and those slowed down. Those created the bad loans, which we needed to clean up. And we started the process of cleaning up," he said.

"There are people who say why did we clean up, we could have gone on. We simply couldn't have gone on because banks were stopping lending because their balance sheets were getting clogged with non-performing loans. So, you had to force the recognization and recapitalization to set them back on track."

That job, he said, is "half-finished right now".

"It has to be finished," he said. "Now, could it have been done faster, absolutely. We needed to do it faster but we are where we are. We need to clean up but also clean up new risks that have emerged for example in the non-bank financial system. If we don't do, the financial system is going to be an overhang over the economy."

On the lifeline being extended by the government in the form of capital support, Rajan said that was needed but it has to accompany the cleanup.

"Because, without cleanup, good money can go after bad. It is not only just clean up of legacy problems, but it is also to make sure those don't happen again which is by improving governance. That is work in progress that has to be accelerated to ensure it won't happen again," he said.

On economic growth, Rajan said the country was witnessing a substantial slowdown.

"The peak in 2016 was 9 per cent growth in one of the quarters, in the first quarter, now it is down to 5 (per cent). There are people who have raised a concern about whether 5 is really 5. The reality is there has been a substantial slowdown," he said. "I think 5 is bad enough. So, you have to do something about it because 5 doesn't get jobs given we are adding 1 million people to the workforce every month."

"India needs far stronger growth but it is not going to come from tinkering. It really needs another generation of reforms. Good news, the government has political strength and the power to undertake those reforms. Bad news, [it] hasn’t done so so far," he said.