The slain men were affiliated with the LeT and involved in several attacks, police said. 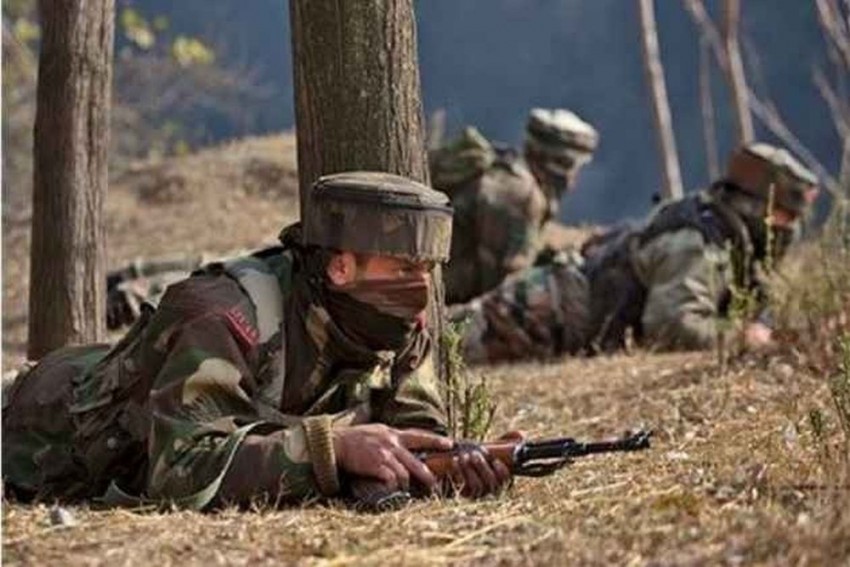 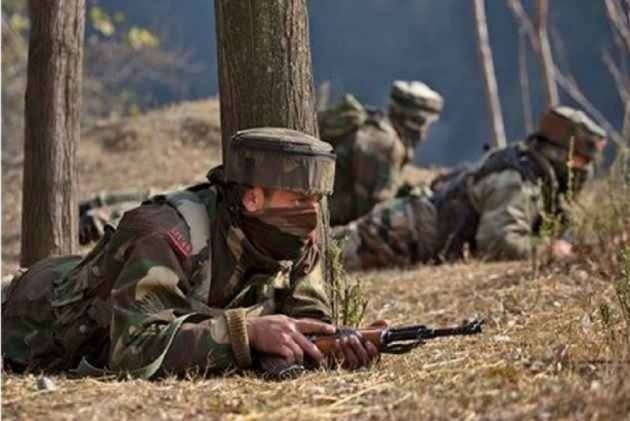 In a furious gun fight with the security forces, two Pakistani Lashkar-e-Toiba (LeT) terrorists were shot in Bandipora district of Jammu and Kashmir on Thursday, police said.

Acting on a tip-off, the security forces launched a search operation in the Par Mohalla in Hajin area of Bandipora, a police spokesman said.

"In the ensuing encounter two terrorists were eliminated. From the incriminating material seized from the site of encounter, it is learnt that both the killed terrorists were from Pakistan and identified as Rizwan alias Jindaal and Ali alias Maaz," the spokesman said.

He said the slain men were affiliated with the LeT and involved in several attacks on security establishments and atrocities on civilians in the area.

"Huge quantity of arms and ammunition including rifles, magazines, pouches etc and incriminating material was recovered from the site of encounter," he added.