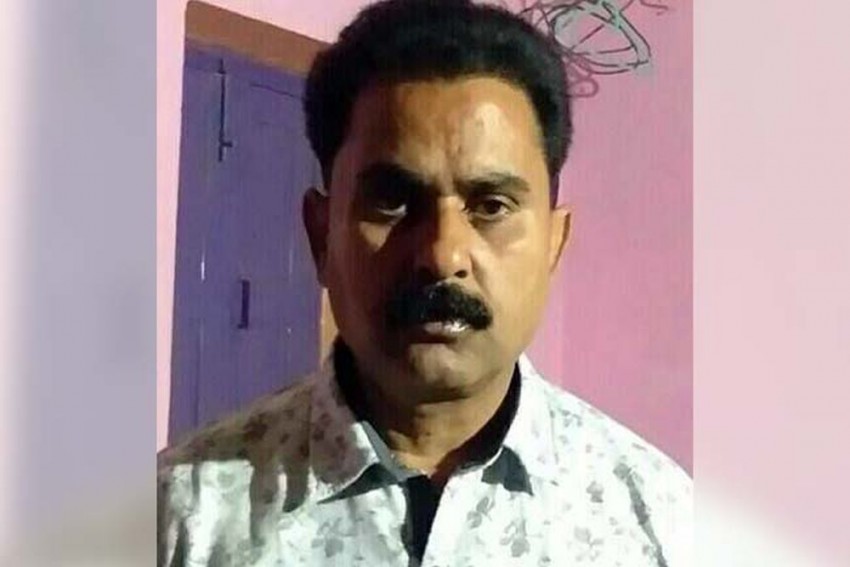 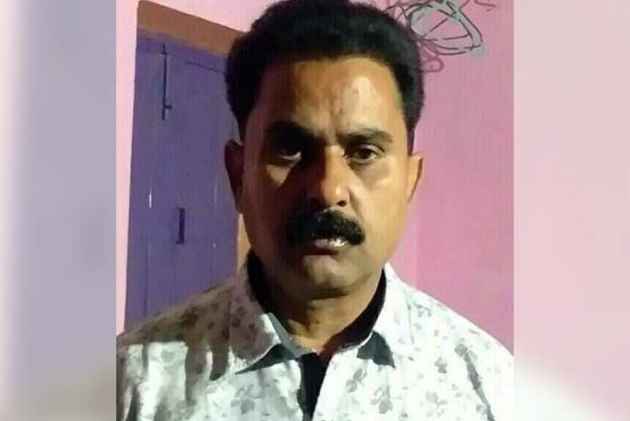 Journalist Naveen Nishchal and his colleague Vijay Singh were returning home after covering a Ram Navami march when they were hit by a Scorpio allegedly driven by Harsu, who is the husband of former village head of Garhani Shaheeda Parveen, reported India Today.

According to news agency PTI, irate villagers intercepted the vehicle, but its occupants fled. The mob set the SUV on fire, said Avakash Kumar, Superintendent of Police in Bhojpur.

India Today, however, reported, quoting witnesses, that Harsu and his companions ran away from the accident spot after setting the SUV on fire in a bid to remove the evidence of the killing. The mob blocked the state highway with the bodies. Police later reached the spot to control the situation.

The report added that in the past, Nischal had arguments with Shaheeda Parveen, Harsu and their relatives. On Sunday night too, Nischal and Harsu were involved an argument.

“He had gone to have paan and got into an argument with someone. While returning, he was hit by a Scorpio being driven by Harsu. There were two bikes behind it. He fled from spot on one of the bikes. It's a conspiracy,” Nikhil, son of Nishchal, told ANI.

“We have been told that there was an argument between the two parties post which the incident took place. An investigation will be done to bring out the truth,” Sanjay Kumar, Sadar, sub-divisional police officer, told ANI.

NDTV reported that Harsu has several criminal cases against him.

Of late, several journalists  have been targeted in Bihar.

In September 2017, Pankaj Mishra, who is associated with Rashtriya Sahara, was shot at by two men in Bihar’s Arwal district, in what police suspect to be a case of personal enmity.

In December, Vikas Kumar alias Sonu, working with 'Hindustan' newspaper,  suffered head injury after he was thrashed by members of liquor mafia in Bihar's Nawada district. The incident occurred when Vikas had gone to cover the raid on liquor mafia by a police team in Rajauli Dih area of the district, reported PTI.

Last month, the Union home ministry informed the Parliament that in the last four years, more than 200 cases have been registered against 140 accused persons for attacks on journalists. Uttar Pradesh, Bihar, Madhya Pradesh and Rajasthan reported most attacks on media persons -- the fourth pillar of democracy.