“A Rs. 3000-crore statue in one of the most backward districts of Gujarat is a farce. We are not against Sardar Patel, but we want schools and hospitals,” said a tribal leader 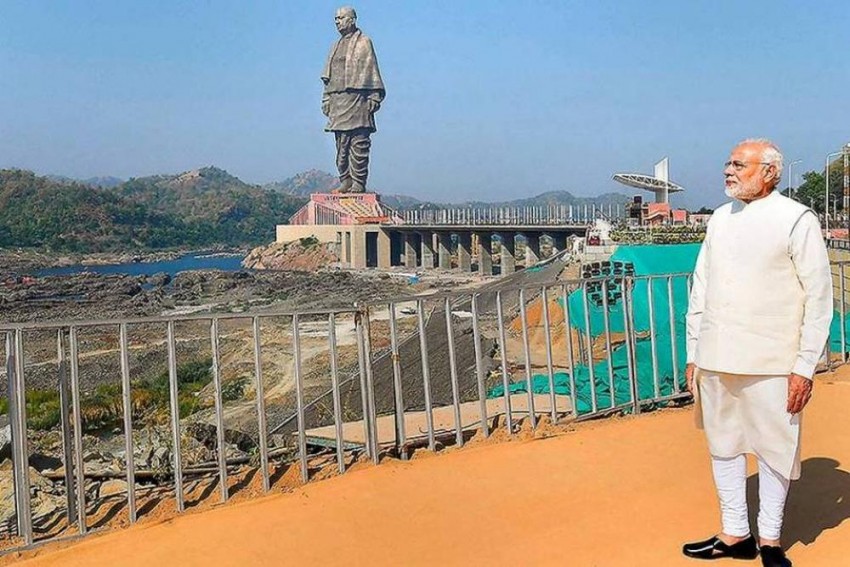 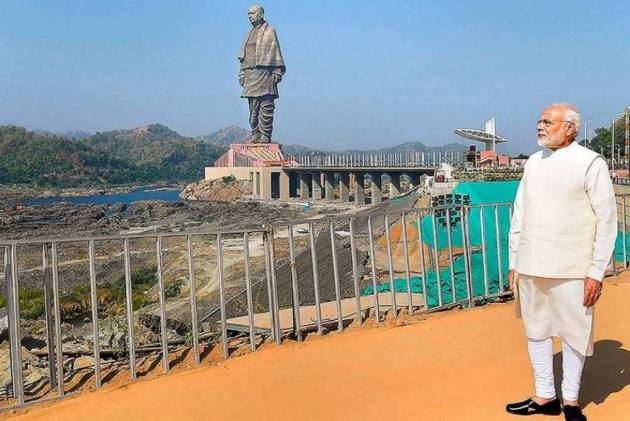 As Prime Minister Narendra Modi unveiled the Statue of Unity, the world’s tallest, in Gujarat on Wednesday, tribal families from 73 villages near Kevadiya in the state protested against the project by fasting, burning tyres and releasing black balloons.

According to a report by The Hindustan Times, the tribal families have alleged that many trees had been cut for development of areas surrounding the Sardar Patel statue, situated about 3 km from the Sardar Sarovar Dam, causing environmental damage in tribal areas. They also alleged that many people displaced for development of the Sardar Sarovar Dam had not been given a proper rehabilitation package.

“A Rs. 3000-crore statue in one of the most backward districts of Gujarat is a farce. We are not against Sardar Patel, but we want schools and hospitals,” said a tribal leader, as quoted by the newspaper.

Earlier, the headmen of 22 villages situated near the Sardar Sarovar Dam had written an open letter to Prime Minister Narendra Modi on Monday stating that villagers would not welcome him at the inauguration of the Statue of Unity on October 31.

Local tribal leaders had also announced a boycott of the function citing destruction of natural resources due to the memorial.

"These forests, rivers, waterfalls, land and agriculture supported us for generations. We survived on them. But, everything is being destroyed now and celebrations are also planned. Don't you think its akin to celebrating someone's death? We feel so," the letter, having common content and signed by sarpanchas of 22 villages, had stated.

Prime Minister Narendra Modi on Wednesday dedicated the world's tallest Statue of Unity to the nation calling it India's reply to those who questioned its unity, a silent protest took place by thousands of tribals who call the project a harbinger of their devastation.

Unveiling the 182-metre Sardar Vallabhbhai Patel statue, Modi hit out at his critics for politicising the mission for erecting the tallest monument and asked all citizens to remain united in countering efforts made by divisive forces.

"Statue of Unity is to remind all those who question India's existence and its integrity. This country was, is and will always be eternal," Modi said 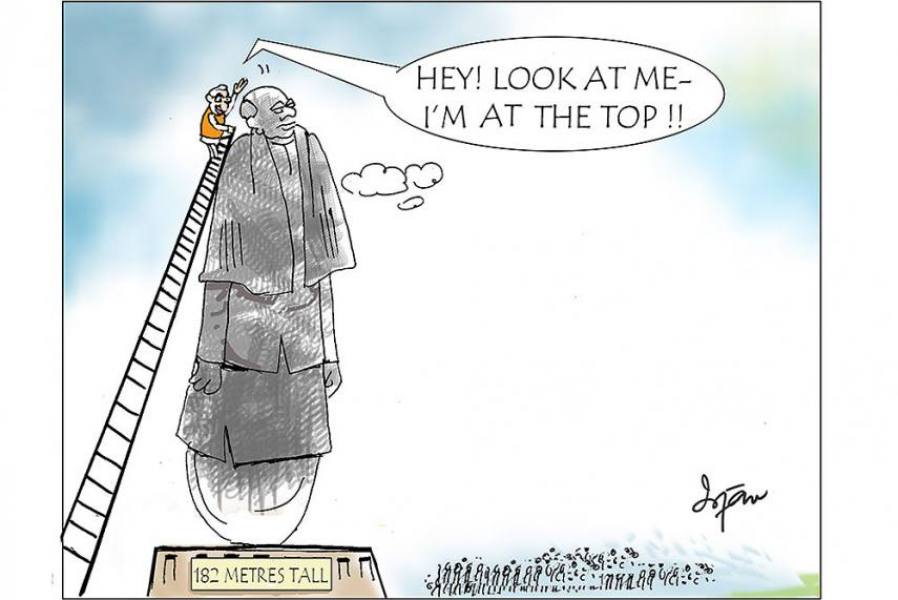 RBI Guv Should Work In Sync With Govt Or Resign: RSS Economic Wing