Transgenders To Work As Poll Observers During Pakistan Election 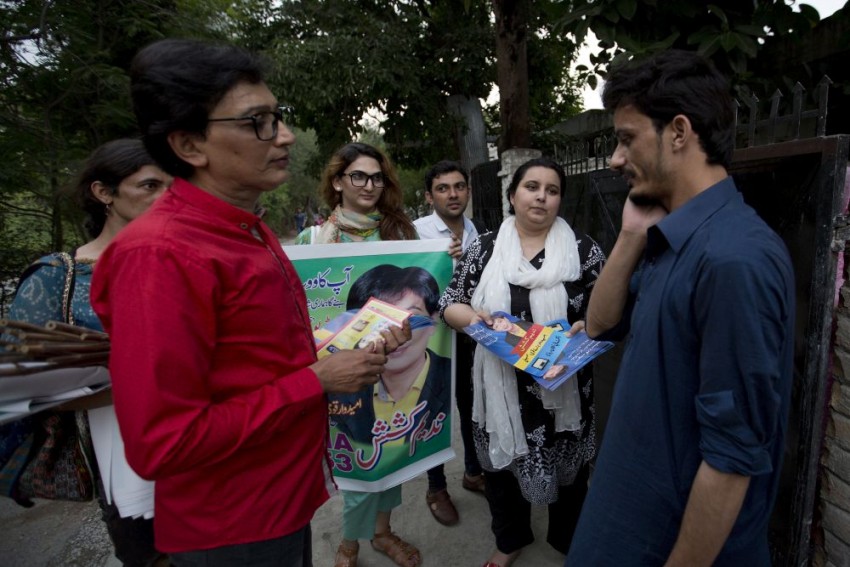 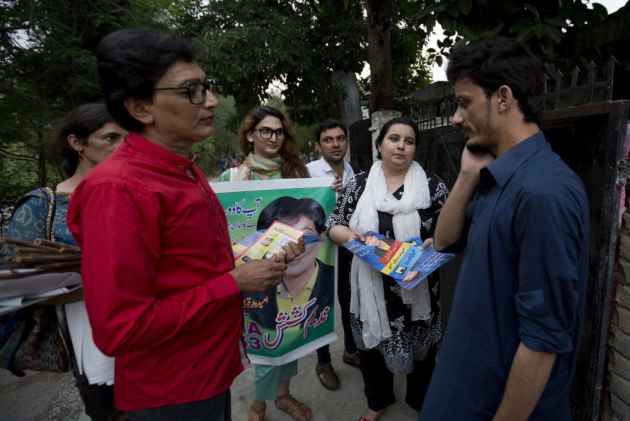 In a first, around 125 members of the transgender community will work as observers at various polling stations across Pakistan to monitor the transparency and impartiality of the elections on July 25, according to a media report.

Trained by the Trust for Democratic Education and Accountability (TDEA), an NGO which aimed at educating people and civil societies about their democratic rights and responsibilities, the transgender poll observers will be deployed in Lahore, Islamabad, Karachi and Quetta, the Express Tribune reported today.

According to various studies, transgenders number at least half a million people in Pakistan.

Thirteen members of the transgender community are also contesting the upcoming general elections on various seats across the country.

Moreover, in a substantial move, 13 transgenders are going to contest the polls directly as well. Two among the 13 will contest for the National Assembly, and the remaining 11 will contest provincial assembly polls, a media report said.

At least 13 transgender persons will contest general elections this year to create history in the country and make their unheard voice heard. Of them two will contest for National Assembly and the rest for provincial assembly seats.

On Wednesday, it was officially announced at a national consultation organised by All Pakistan Transgender Election Network (APTEN) in collaboration with the Election Commission of Pakistan (ECP).