Thrissur: 3 Arrested In Connection To The killing of An RSS Worker 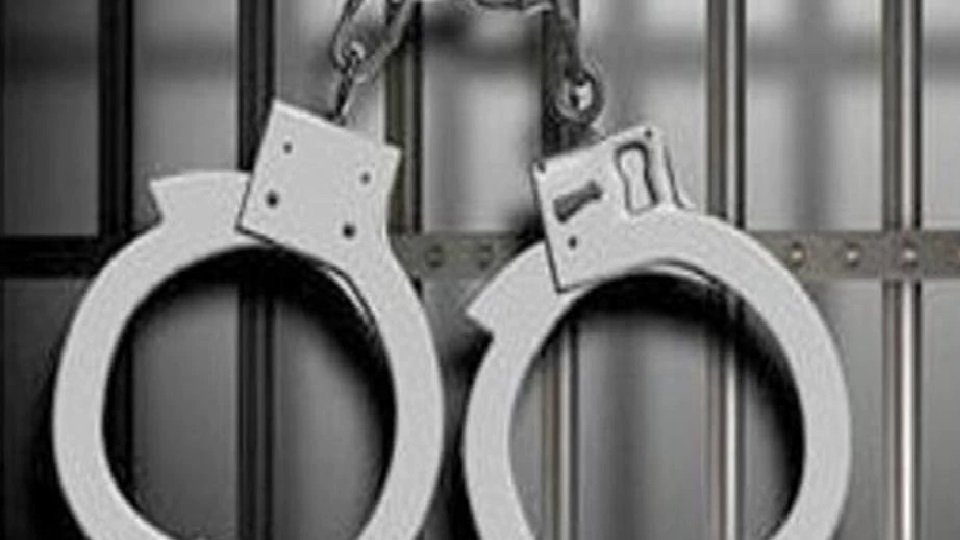 Three persons were arrested early today in connection with the killing of an RSS worker at Nenmeni near the temple town of Guruvayur, police said.

The 23-year-old Anandan, who was riding a motorcycle, had been knocked down by a car carrying his attackers and then hacked to death on November 12.

Those arrested included a brother of Fazil, who was killed four years ago and Anandan was an accused in that case.

The arrested are identified as Faiz, Karthik and Jitesh, a top police official said.

Asked whether the three were CPI(M) workers, the official said it had not yet been substantiated.

They were being questioned, he said.

Police had yesterday initiated proceedings with regard to issuing of lookout notices against three persons who were suspected to be involved in the murder.

While the BJP had blamed the CPI(M) for the murder, the Marxist party in a statement on November 12 denied its role in the incident.

The BJP had observed a hartal at Guruvayur and Manaloor in protest.

The BJP leadership had also alleged that this was the third murder of BJP/RSS workers in the district since the Pinarayi Vijayan government came to power in May last year.