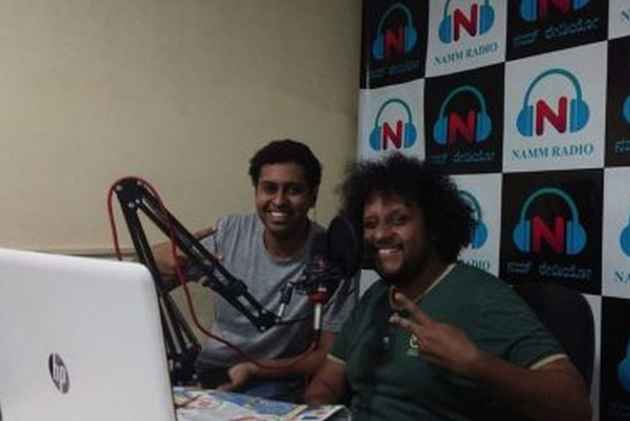 Teased over the dearth of Kannada programmes on digital platforms by vernacular counterparts, this 'voice over' artiste started 'Namm Radio'.  A little over two-year since, nearly 45 lakh listeners tune-in to this web-based Kannada radio channel, 'Namm Radio' that stands tall among its contemporaries in connecting global Kannadigas to music and entertainment.

The 24-hours free-subscription platform that has a separate stream for Middle-East, America and India is the brain-child of 28-year old voice-artiste Avanidhar Havaldar, the founding CEO of Namm Radio, in 2016. "Be it Malayalam, Bengali, Telugu, Tamil, Marathi, every other language has fortified its position in radio except Kannada. So I felt that it was only fair that Kannada language gets a due share in the digital space," he says. 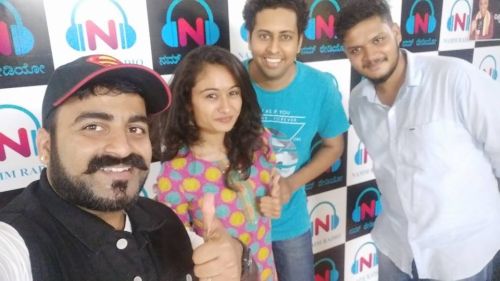 A former contractual Radio Jockey (RJ) at All India Radio (AIR), Havaldar says that this experience helped him to understand the nitty-gritty’s of radio production. In Season 2 of Big Boss Kannada - Havaldar was also the unseen voice of the focal (Big Boss) character. "I was also one of the regional commentators for IPL season in 2015 for Star Sports and have also had opportunity to host few programmes of Zee India," Havaldar says.

Pooling funds from his own sources, in 2016 Havaldar setup www.nammradio.com registered under Pastime Productions private limited at Bellary. In a short span, the founder says that the citizen radio has gained substantial listenership to thrive as a self-sustaining model.

The non-stop channel offers at least seven-eight variety of shows to its audience starting from Bhakti Raga, Desi Medicine, Coffee with Kannan, The Breakfast show, Golden Hits, Bisi Bhale Bath, Radio Talkies and late night show the 'Sleeping pills' with in-house hosts like RJ Roopa, RJ Pallavi, RJ Pradyumna and RJ Varsha. Its show Coffee with Kannan, hosted by 65-year Hiremagaluru Kannan,is a rage among online listeners. Born Tamilian, a teacher and priest by profession, Kannan is one of the key faces of Namm Radio.

"While we are accessible from any part of the world we have mapped users from around 186 countries including Pakistan, Afghanistan, Iran, Iraq among other countries," he says. The radio also provides a platform for amateur RJ's to host and send shows.

In its immediate agenda, the group plans to create an exclusive channel (stream) for Europe. "There are Kannadigas in Ireland, France, London demanding for Kannada programmes or latest development in 'Yakandre Kannada Kelo Majane Bere' (It’s a unique experience to listen to Kannada). 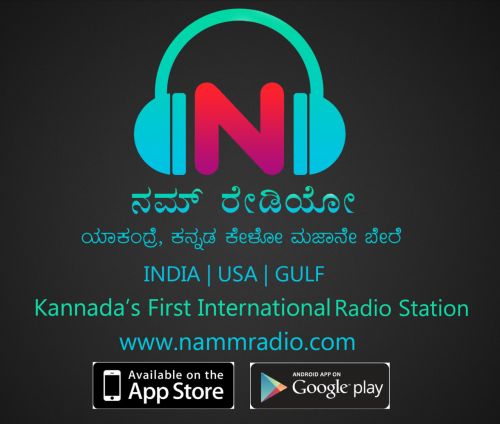 In 2016, Namm Radio also launched its own app that is available on android and IOS platforms that have nearly 100,000 downloads. Promoting cultural exchanges, the channel has received support from the Karnataka government and Karnataka NRI forums. "For now we are a self-funding model, there are only few commercial advertisers. But as the listenership increases we feel more would chip in," Havaldar says.