Home  »  Website  »  National  » Reportage  »  There Is A Fragile Security Scenario In State': Governor Satya Pal Malik On Why He Dissolved J&K Assembly

There Is A Fragile Security Scenario In State': Governor Satya Pal Malik On Why He Dissolved J&K Assembly

The governor's decision to dissolve the assembly came amid dramatic developments in the state politics after the PDP, the Congress and the NC came together to stake claim to form a government 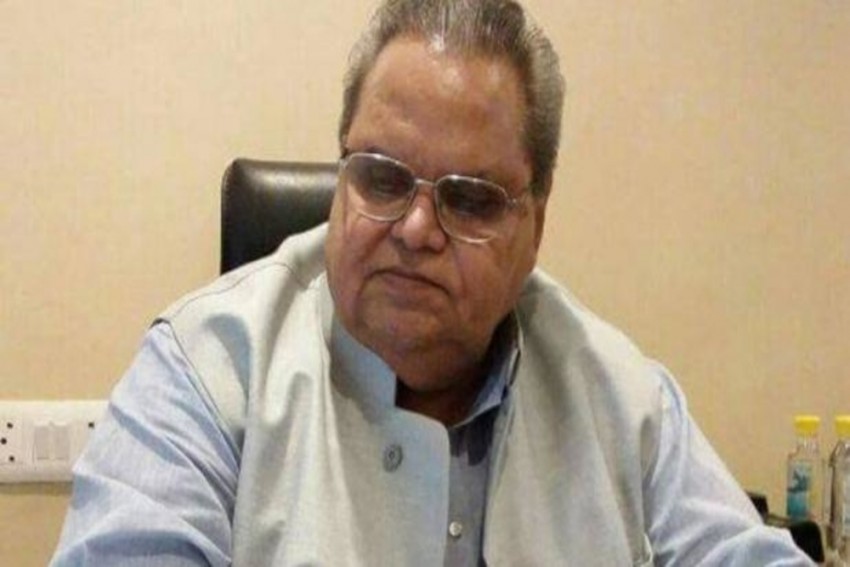 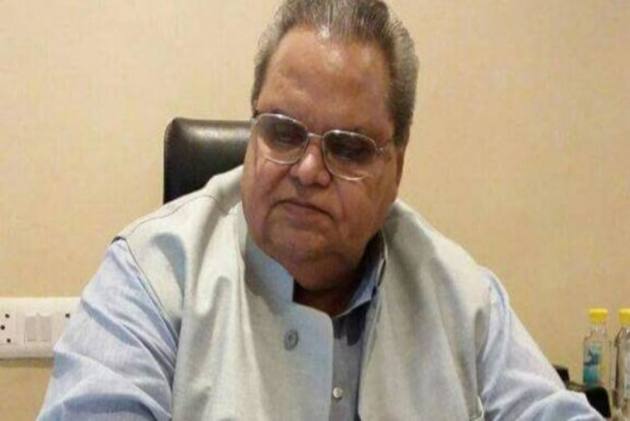 “The Governor came to this conclusion based on the material available to him from multiple sources,” a government spokesman said.

He said the main reasons because of which the Governor arrived at this decision are :

i) The impossibility of forming a stable government by the coming together of political parties  with opposing political ideologies including some which have been demanding dissolution of the Assembly; whereas the experience of the past few years shows that with the fractured mandate that is there in the Assembly, it is not possible to form a stable  government comprising of like-minded parties. The coming together of such parties in a grouping is nothing but  an attempt to gain power rather than to form a responsive government.

ii) Reports of extensive horse trading and possible exchange of  money in order to secure the support of legislators belonging to widely diverging political ideologies just to be able to form a government. Such activities are not healthy for democracy and vitiate the political process.

iii) Serious doubts about the longevity of any such arrangement where there are competing claims of majority.

iv) The fragile security scenario in the state of Jammu and Kashmir where there is a need to have a stable and supportive  environment for security forces which are engaged in extensive anti- militancy operations and  are gradually gaining control over the security situation.

“The Governor came to the conclusion that, in this background, he has satisfied himself that the best course of action is to dissolve the assembly so as to provide stability and security to the state and hold elections at an appropriate time so that a government with a clear mandate is duly formed,” the spokesman said.

The governor's decision to dissolve the assembly came amid dramatic developments in the state politics after the PDP, the Congress and the NC came together to stake claim to form a government that was countered by Peoples Conference leader Sajad Lone with the BJP's backing.

As J&K Governor Dissolves Assembly, Mehbooba Mufti Appears To Be The Winner