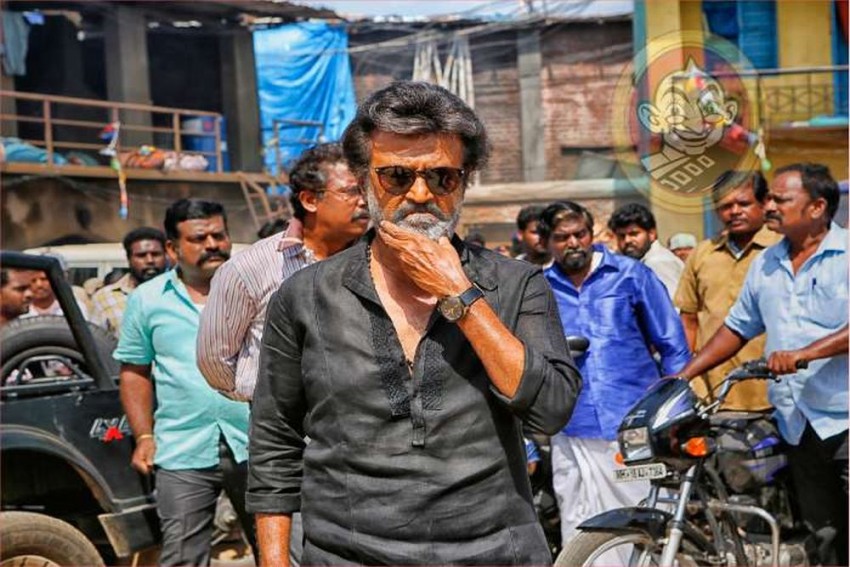 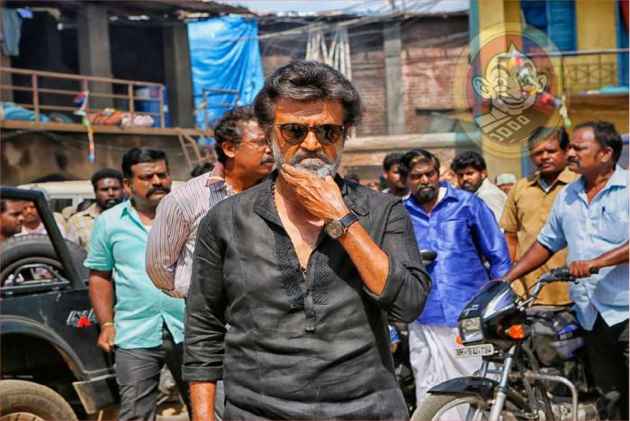 The teaser of superstar Rajinikanth's upcoming flick 'Kaala' was released on Friday, with the trilingual movie all set to hit the screens on April 27.

The near two-minute teaser starts off with veteran star Nana Patekar asking what kind of a name 'Kaala' is, with a voiceover in the next scene saying it means not only the colour black, but also someone who fights and defends.

Later, Rajinikanth himself is shown explaining that black is the colour of hard work.

The actor is seen speaking in the Tirunelveli slang of the Tamil language.

Pa Ranjith is the director of the film, his second association with Rajinikanth after their 2016 gangster flick 'Kabali'.

Dhanush released the teaser on his Twitter page today. 'Kaala' will be released in Tamil, Telugu and Hindi.

Besides Rajinikanth and Patekar, the movie also features Hindi cinema actor Huma Qureshi, actor-director Samudrakani, Eswari Rao and a host of others.

Ranjith's favourite musician, Santosh Narayanan has once again teamed up with the filmmaker to compose the musical score for the film.

To The World She Was 'Chandni', But To Me She Was My Love, Writes Boney Kapoor