AIB said Tanmay will not be involved with the day to day functioning of AIB or in any other manner. 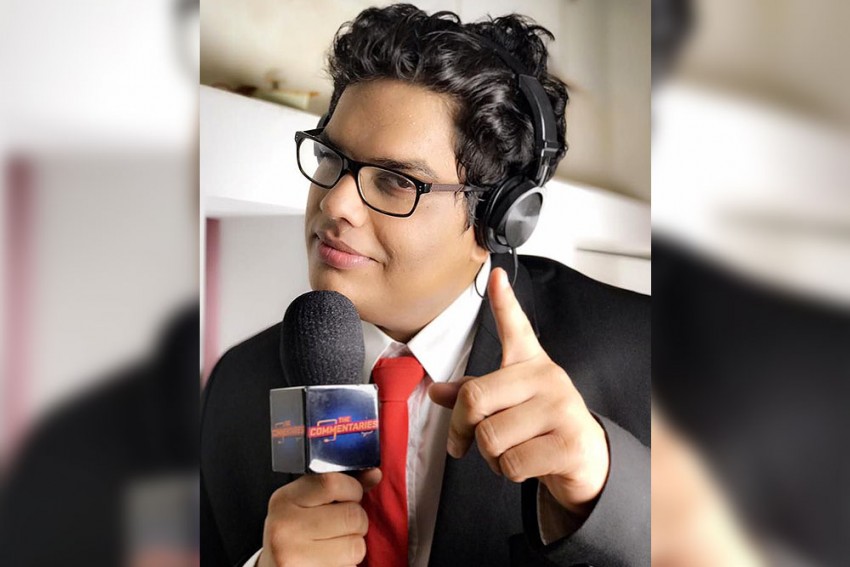 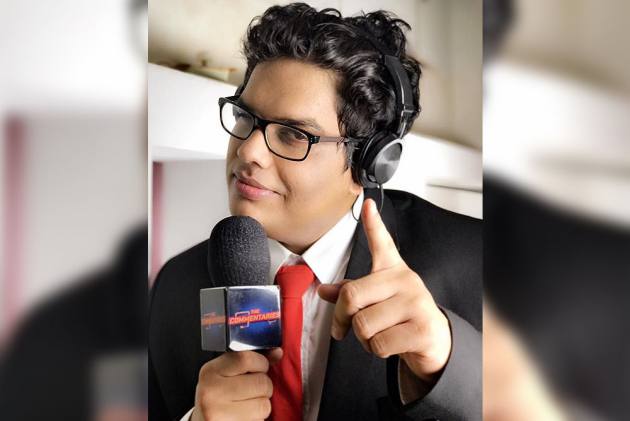 AIB founders Tanmay Bhat and Gursimran Khamba are distancing themselves from the comedy group, which has been battling allegations of sexual harassment against its members, the company announced Monday.

While Bhat has come under attack for his inaction in the complaints against writer-comedian Utsav Chakraborty, Khamba has been directly accused of sexual misconduct.

The future of the group, which also includes Rohan Joshi and Ashish Shakya and became popular for its 'roasts' and satires, faces an uncertain future, said Vidhi Jotwani, HR head at AIB.

"Truthfully, we don't know what this means for the future of AIB or whether there is one. In the interim, Ashish Shakya, Rohan Joshi and other senior team members will work towards being able to answer that question over the next several months," she said in a statement.

Bhat, the statement added, will not be involved with the day-to-day functioning of the company.

"We have been closely monitoring the sequence of events on social media around the allegations against AIB and also against our co-founder and CEO, Tanmay Bhat. We cannot overlook Tanmay's role and in light of this, he will be stepping away from his association with AIB until further notice.

"This implies that Tanmay will not be involved with the day to day functioning of AIB or in any other manner," the statement posted on the company's official Twitter account read.

Khamba, who has been accused by a woman of misconduct, has issued a separate statement denying "any violation of consent".

Jotwani said the comic will be on leave till the company has more clarity on the matter.

"We have also just been appraised of the allegations against Gursimran Khambha on social media. At this point in time, these allegations pertain to a private matter and he has released a statement of his own about the same.

"However, as an organisation, we believe that it would be prudent to place Gursimran Khamba on a temporary leave of absence until we have more clarity on the matter."

She added that it was everyone's right to work in a safe environment and AIB hopes to "enable measures to establish our commitment to creating a gender sensitive workspace. We are in the process of consulting various experts to ensure that our work culture incorporates sensitivity, inclusivity, respect and fairness".

AIB had issued a statement condemning Chakraborty and pledged to not work with him in future.

Over the weekend, as the storm around the #MeToo movement gathered force, production house Phantom Films announced that the company has been dissolved following allegations of sexual misconduct against director Vikas Bahl.