Cyclone Gaja has wreaked havoc in nearly a dozen districts of Tamil Nadu and rescue operations are underway. 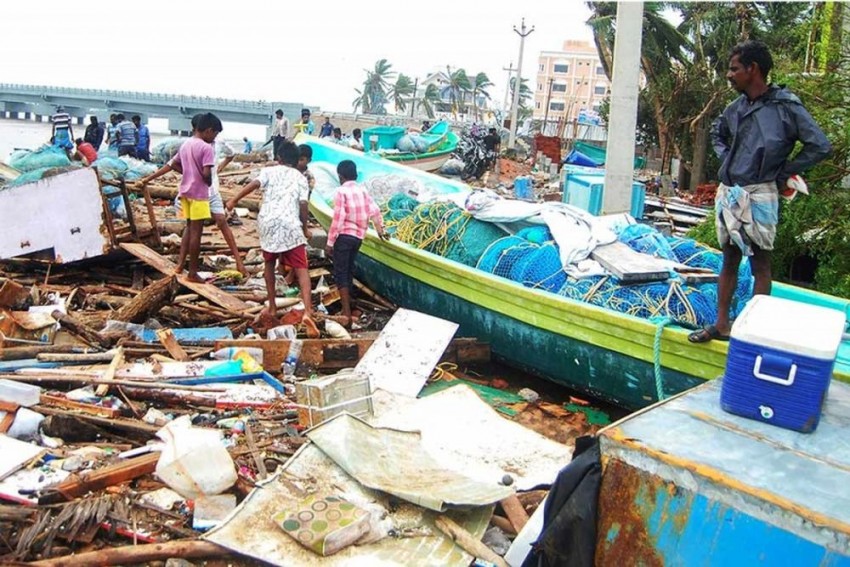 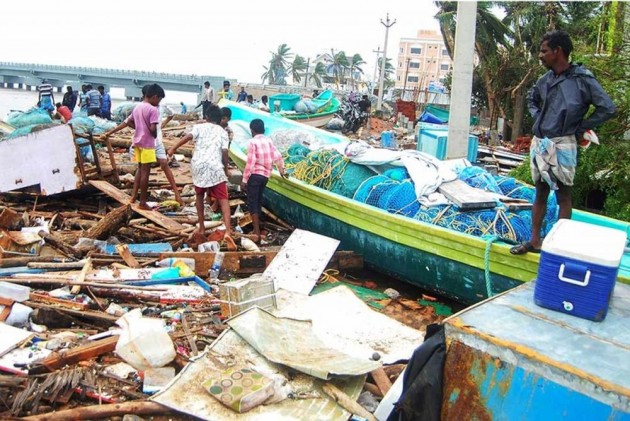 Popular Tamil actors such as superstar Rajinikanth, Vijay, Suriya and Vijay Sethupathi among others have come forward to donate to the cyclone Gaja relief fund.

As cyclone Gaja has wreaked havoc in nearly a dozen districts of Tamil Nadu and rescue operations are underway, members of the Tamil film fraternity have joined hands to do their bit.

Actor Suriya was among the first Tamil stars to come forward and lend support.

Suriya along with his father Sivakumar, brother Karthi and wife Jyotika have together donated a sum of Rs. 50 lakh as relief fund through various NGOs in the cyclone Gaja affected areas.

Via a statement, Suriya said that it was heart-wrenching to see the Delta region being affected severely and added that it's the duty of everyone to extend support to this region.

Superstar Rajinikanth, via a statement, on Tuesday announced relief materials worth Rs. 50 lakh towards the relief fund.

Basking in the success of his latest Tamil film "Sarkar", Actor Vijay has donated around Rs. 40 lakh to 9 bank accounts of his fan club heads to help those affected by cyclone Gaja.

Actor Vijay Sethupathi, last seen in Tamil film "96", has announced a relief fund of Rs. 25 lakh to be spent towards buying rechargeable torch lights and saplings for those whose farms have been destroyed by cyclone Gaja.