Earlier also, Katiyar had triggered a controversy by saying that Taj Mahal was originally a 'Shiv Temple'. 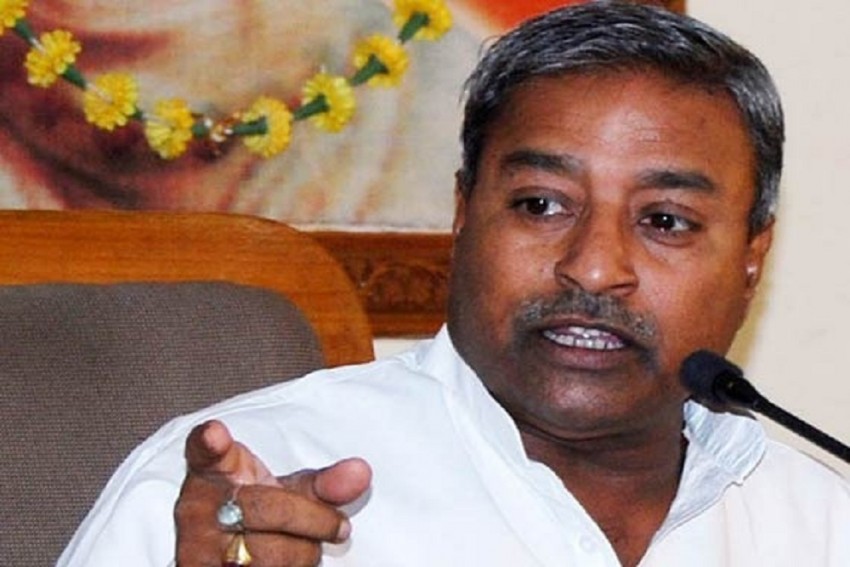 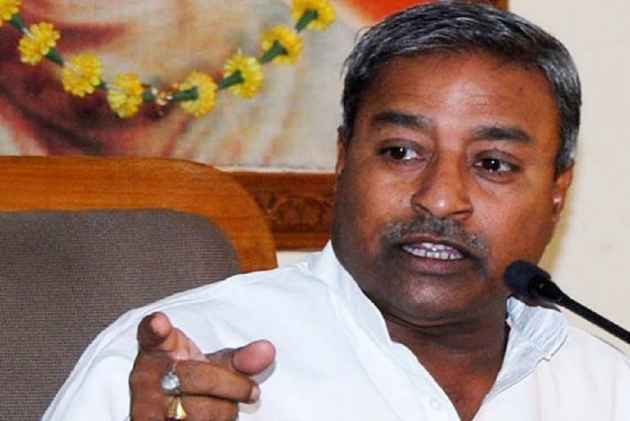 When asked about the 'Taj Mahostav' being held in Agra, the MP told ANI, "Call it Taj Mahotsav or Tej Mahotsav both are the same things. There is not much difference between Taj and Tej. Our Tej Mandir has been turned into a cremation ground by Aurangzeb. Taj Mahal will be converted into Tej Mandir soon."

"It is a good thing that a festival is being organised but this Taj Mahal is not the one that existed during the time of Aurangzeb. It was our temple," he added.

Earlier also, Katiyar had triggered a controversy by saying that Taj Mahal was originally a 'Shiv Temple'.

"It (Taj Mahal) was once a Shiv Temple and a 'Shivaling' was also built, which was later removed. There are many other signs that show that Mughal mausoleum is a Hindu Temple," he had said.

A 10-day long Taj Mahotsav will be held in Agra starting from February 18.

Uttar Pradesh Chief Minister Yogi Adityanath and the Governor Ram Naik will be the chief guests during the opening day ceremony of the event.