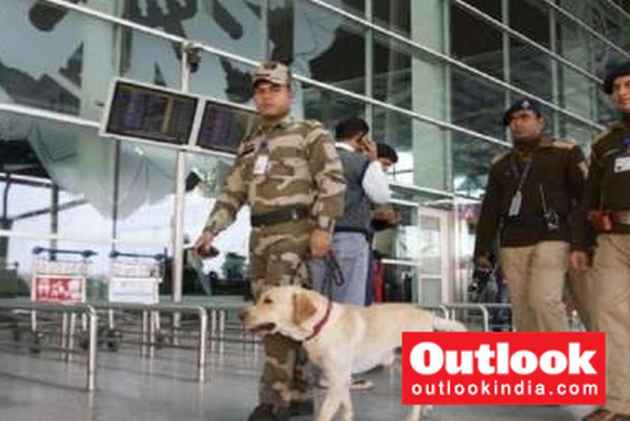 The aviation security regulator has written to National Investigation Agency (NIA) and the Intelligence Bureau (IB) to carry out an investigation after two separate incidents were reported at Delhi and Mangalore airports this week involving suspicious power banks.

A suspicious power bank inside a cargo consignment today sent security agencies at Delhi airport into a tizzy. An x-ray examination of a mail bag of India Post meant to be flown to Dibrugarh as a cargo item on IndiGo alerted security officials this morning.

When the airport personnel opened the power bank they found "clay-like substance" inside it, according to a source. However, after another test, it was found that it did not contain any explosive material.

The incident came just two days after a power bank in the checked-in baggage of a passenger travelling from Mangalore to Dubai on IndiGo was found having a "clay-like substance".

While the gadget was found to be free of any explosive material, the Bureau of Civil Aviation Security (BCAS) asked the airline to file an FIR.

Electronic gadgets such as laptops and power banks are not allowed to be carried as checked-in baggage.

"We have written to NIA (National Investigation Agency) and IB (Intelligence Bureau) because there is a need to probe the matter further," a senior official said on condition of anonymity.

Referring to the Mangalore incident, the official said there were several unanswered questions.

"Firstly, why was a passenger carrying a power bank in a checked-in baggage. Secondly, even though the clay-like item was not found to be not an explosive, it is nevertheless intriguing and makes us wonder what was the intent of the passenger," the official said.

He said that security agencies were also concerned because the flight originated from Mangalore -- a region which is a "hotbed" of terror activities.

An IndiGo spokesperson said that it has lodged FIRs over the two incidents.