Arnold Chiari Syndrome is a condition in which brain tissue extends into the spinal canal, present at birth. 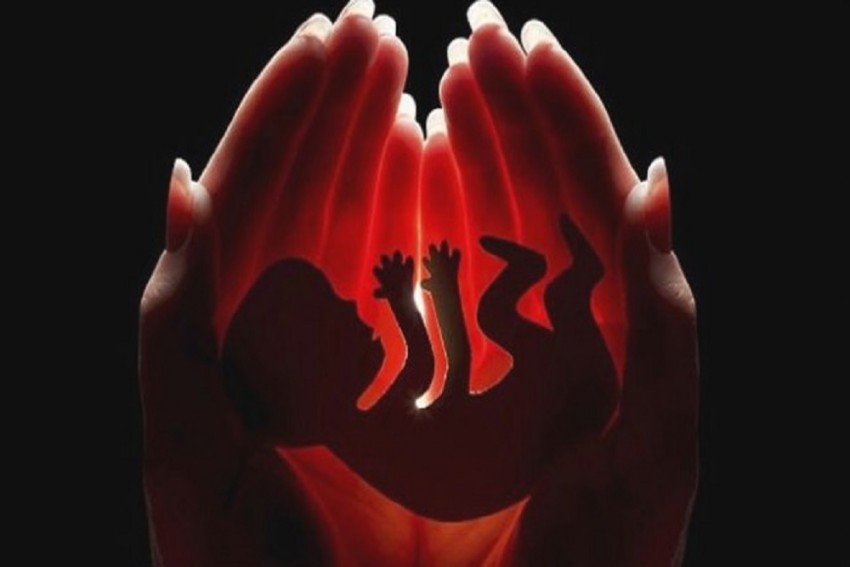 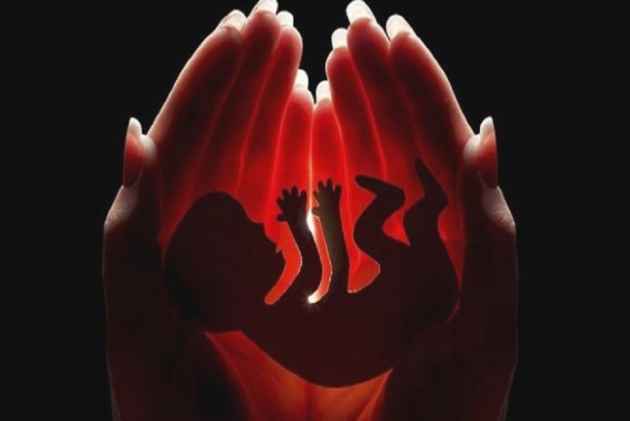 The Supreme Court today allowed two women, who were in their advanced stage of pregnancy, to abort their foetus after it was detected that both were suffering from Arnold Chiari Type II syndrome.

Arnold–Chiari malformation is a structural defect which leads to underdeveloped brain and a distorted spine.

A bench headed by Justice A K Sikri relied on a report of the medical board of Mumbai-based J J Hospital, where the two women were examined, and noted that the abnormalities in both the foetuses were identical and continuation of pregnancy would harm them.

While the first woman's foetus was 29-week old, the second woman was in 30th week of her pregnancy.

The bench, also comprising justice Ashok Bhushan, said that "the prayer made in the writ petition is allowed to the extent the petitioners (women) is free to undergo medical termination of her pregnancy".

The women, both Mumbai residents, had approached the apex court seeking its permission to abort her foetus on the ground that it was suffering from severe anomaly.

Section 3(2)(b) of the Medical Termination of Pregnancy (MTP) Act prohibits abortion of a foetus after 20 weeks of pregnancy.

Transwoman First In Nepal To Get Legal Acceptance, Given Marriage Certificate