Thane: Stolen Infant Reunited With Mother, Search For Him Ends Up In Rescuing Five More Children 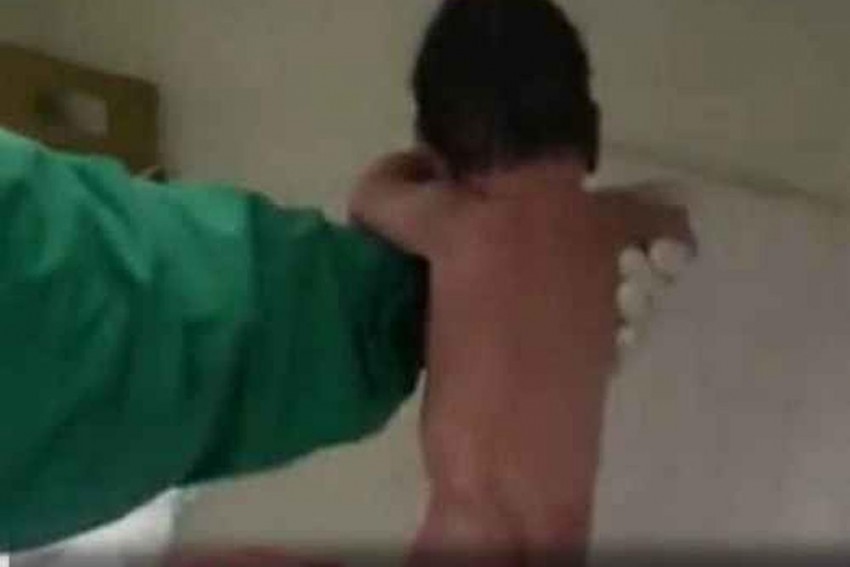 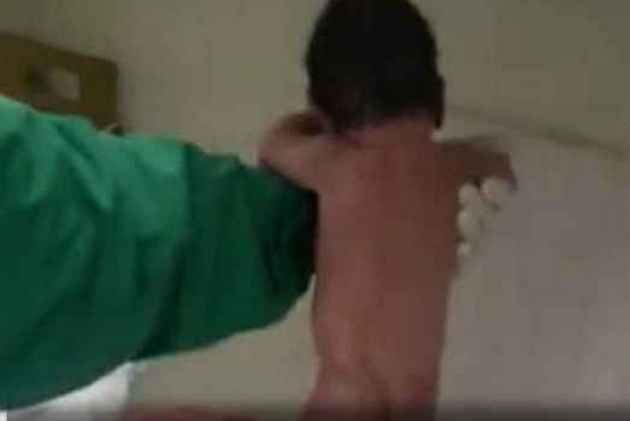 A day after an infant boy was stolen from the Thane Civil Hospital, the police today recovered him with the search resulting in the rescue of five more children and the arrest of three persons.

The new-born baby was stolen from the maternity ward of the Thane Civil Hospital early morning yesterday, a few hours after a tribal woman gave birth to him.

A crime branch team led by inspector Nitin Thackre raided a house at Pisavali in Kalyan tehsil of the district this morning, and arrested Gudiya Sonu Rajbhar (35), her husband Sonu Rajbhar (40) and Vijay Kailas Srivastava (55).

Apart from the stolen infant, they found five other children there. One of them was a two-month-old girl.

Others were three girls who are eleven-year-old , nine-year-old, five-year-old respectively and a three-year-old boy. They were apparently not related to the accused, police said.

A woman approached her and asked to hand over the boy saying `your mother wants to see him'. Taking the baby, the woman fled.

CCTV footage at the hospital and railway stations led the police team to Pisavali village.

The three accused were arrested under section 363 (kidnapping) of the IPC.

The commissioner said police were probing if the other five rescued children too had been stolen, and whether any organised child-trafficking gang was involved.