State Polls Not A Referendum On Modi Govt, No Anti-Incumbency In Chhattisgarh: Raman Singh

Opposition leaders have been talking about a strong anti-incumbency wave against Singh, who has been a Chief Minister for three consecutive terms. 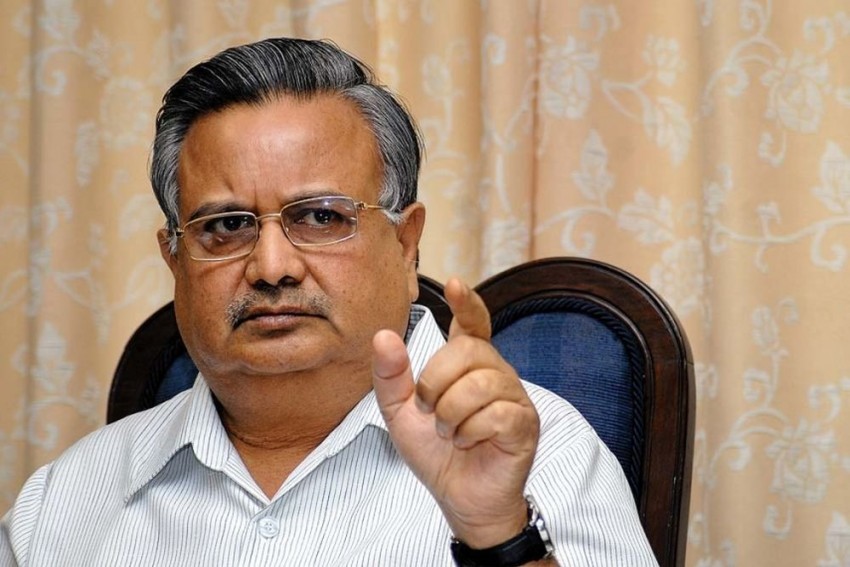 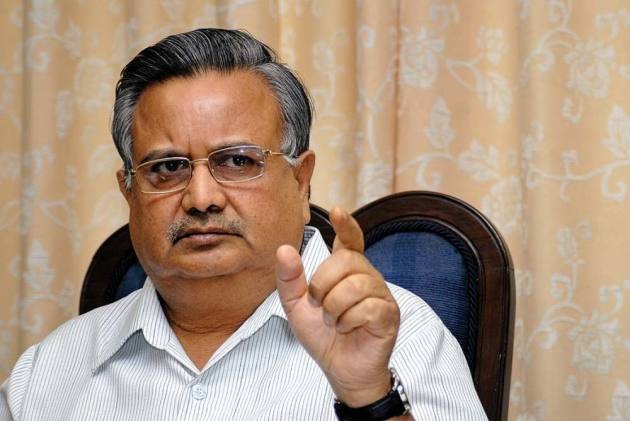 Seeming positively confident of his victory in the upcoming elections, Chhattisgarh Chief Minister Raman Singh said that the state elections should not be seen as a referendum on the Narendra Modi goverment at the Centre, even as he admitted that they might have some impact on the Lok Sabha polls in 2019.

Singh, who has ruled Chhattisgarh for 15 years, also dismissed any impact of Congress president Rahul Gandhi's promise of farm loan waivers in his state on the upcoming assembly elections, saying farmers here have already been given zero-interest rate loans.

The 66-year-old BJP veteran, who was a practising ayurvedic doctor before taking the plunge into politics in 1980s, told PTI in an interview that there is a "pro-incumbency" wave in the state on the basis of the work his government has done in the agriculture sector and the effective functioning of the public distribution system.

Opposition leaders have been talking about a strong anti-incumbency wave against Singh, who has been a Chief Minister for three consecutive terms.

Many political pundits have also called the upcoming assembly polls in five states -- Chhattisgarh, Madhya Pradesh, Rajasthan, Telangana and Mizoram -- as semi-finals before the 2019 Lok Sabha election, when Prime Minister Modi will make his bid for a second term with his party BJP eyeing to project him as a nationwide mascot of the party. The state elections have become more interesting with a direct fight between the ruling BJP and the Congress in at least three of these five states.

After the deadline for withdrawal of nomination papers for the second phase of polls expired on Monday, 1,101 candidates are in the fray for 72 seats, a public relation officer at the office of state's Chief Electoral Officer said.

As many as 2,655 nominations were filed for the second phase and of them, papers of 1,249 candidates were found valid after scrutiny. Of these, 148 candidates withdrew their nominations, leaving 1,101 aspirants for the polls on November 20, he said.

In Chhattisgarh, MP and Rajasthan, the ruling BJP is pitted directly against the Congress, even as the presence of the Mayawati-led Bahujan Samaj Party's alliance with former Chhattisgarh chief minister Ajit Jogi's party has made the contest more interesting in that state. Besides, the Congress's plan to forge a broad-based anti-BJP alliance has failed to fructify fully in all poll-bound states.

Exuding confidence that the BJP will win this time, Singh said the state polls may have "slight impact" on next year's Lok Sabha election.