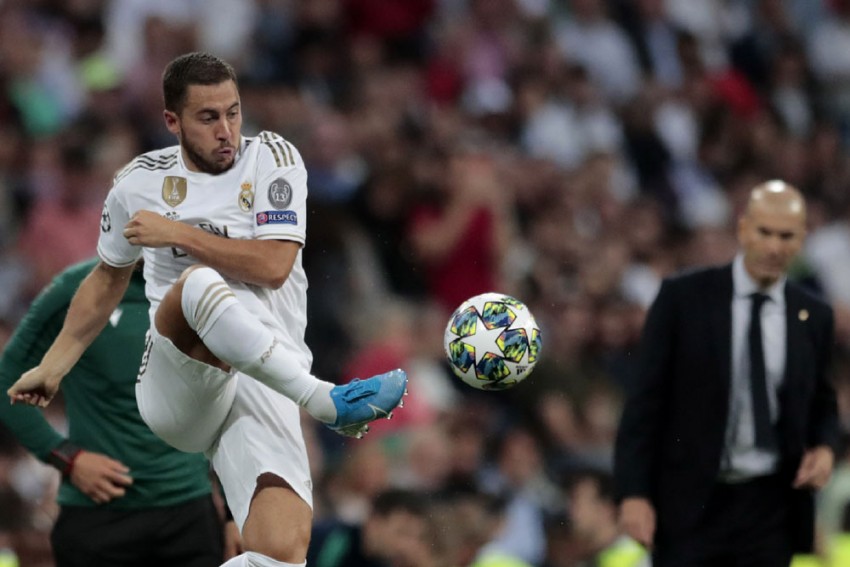 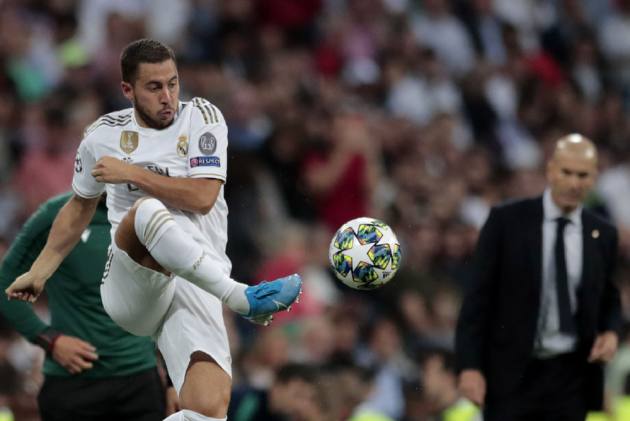 The Belgium star has struggled to find his rhythm in Spain following his initial €100million switch from Chelsea in June last year.

He managed a solitary goal in his debut season at the Santiago Bernabeu as he battled to regain top condition after undergoing surgery on a broken right foot.

Zidane hinted that Hazard is primed for action for the first time this season, though stopped short of confirming his spot in the team for Wednesday's clash with Real Valladolid.

"I think he's very close to a return," said Zidane. "He is prepared and training well with the team.

"The issue is that he hasn't been able to train much until now, but now he is back training regularly. So, we'll see what happens.

"What he wants is to play. He had a big problem that caused him issues for a long time, but now it seems like he is fine.

"The season is very long and he is a professional. He does not lack professionalism. What he wants is to be with his team-mates and to play."

Asked if he was looking to add to his squad in what remains of the transfer window, Zidane pointed out the difficulties he already faces in picking the LaLiga champions' strongest XI.

Vinicius Junior is one player who is having to contend with being on the periphery, although Zidane insists he is content with the winger.

"I'm very happy with the squad that I have," he said. "Adding more players would not be ideal.

"I'm already struggling to choose between the players that I have. I have the best squad.

"I'm very happy with Vinicius. He wants to play like every player, I pick my starting line-up every match, and of course I count on Vinicius, he is a great player."

Zidane's side responded to their opening-game draw with Real Sociedad by winning 3-2 at Real Betis last time out.