Catch the highlights of the first Test match between Zimbabwe and Pakistan, being played at Harare Sports Club here 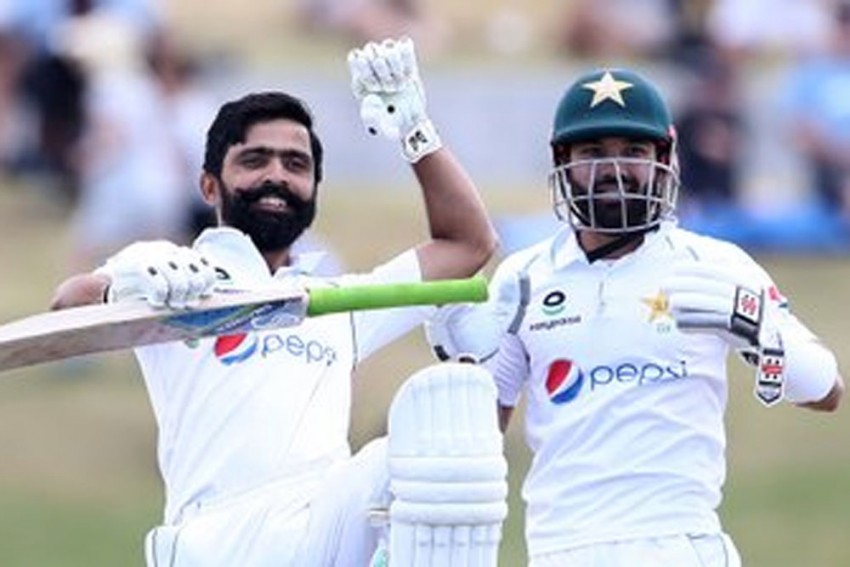 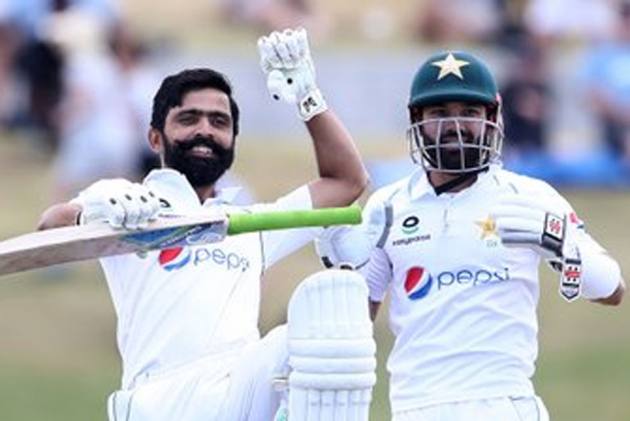 Hasan Ali bagged a total of nine wickets while middle-order batsman Fawad Alam hit a century as Pakistan trounced host Zimbabwe inside three days by an innings and 116 runs in the first Test match on Saturday.  The 26-year-old Ali produced an admirable spell of fast bowling at Harare Sports Club, varying his pace and lengths brilliantly on the third day, finishing with figures of 5-36 after Zimbabwe needed to score over 250 runs to make Pakistan bat again. The right-armer, named player of the match, removed Kevin Kasuza (28) Donald Tiripano (2), Tendai Chisoro (0), Blessing Muzarabani (2) and Richard Ngarava (5) as the African side was bundled for 134 runs in its second innings.. Catch the highlights of the first Test match between Zimbabwe and Pakistan here:

2:05 PM IST: Innings Break! Zimbabwe did well to bowl out Pakistan for 426. But the visitors still have a 250-run lead, which is massive for any Test match. A spriteful Blessing Muzarabani took four wickets, while his 'pace mate' Donald Tiripano got three. Richard Ngarava and Tendai Chisoro also got a brace and one scalp. For Pakistan, Fawad Alam topped the batting charts with a 204-ball 140, while Imran Butt made 91 off 236.