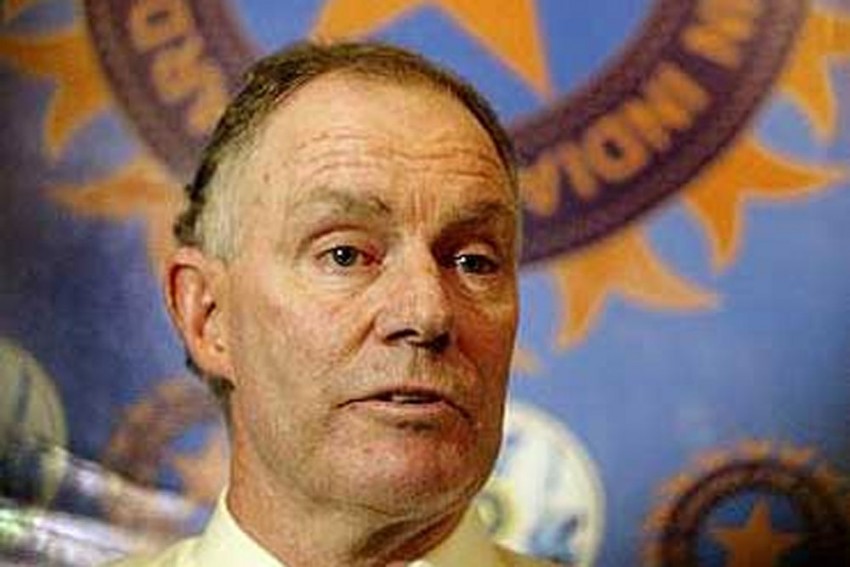 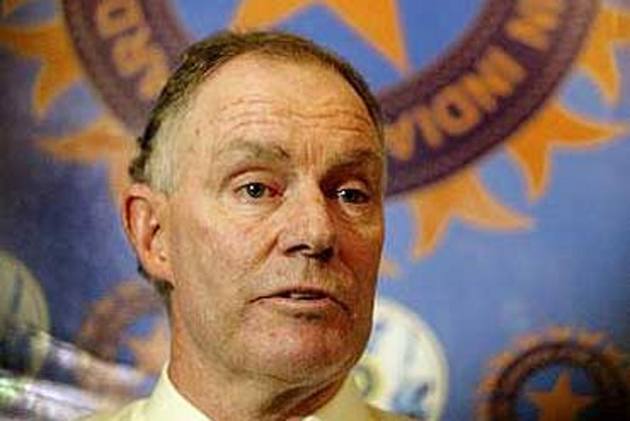 Young Australian cricketers are still in "primary school" compared to their Indian counterparts, feels former India coach Greg Chappell and has urged his country's cricket board to invest in talent to avoid becoming "also-rans" in no time. (More Cricket News)

An Injury-hit India sans their star players notched up an incredible 2-1 win over Australia in the four-Test series and Chappell believes it is the robust domestic structure and efforts put in by BCCI which prepares its youngsters to take on the rigours of international cricket.

"Our young cricketers are weekend warriors compared to their Indian compatriots, who get challenging matchplay from the Under-16 age group onwards," Chappell wrote in a column for 'Sydney Morning Herald'.

"By the time an Indian player reaches the national XI, he has had an all-round apprenticeship that prepares him to walk into the Indian side with a reasonable chance of success.

"I am afraid, in comparison, Will Pucovski and Cameron Green are still in primary school in terms of experience."

Pointing out the huge difference in the amount spent by the two boards, Chappell said Cricket Australia "cannot be making 1960s Holdens in this age of electric cars."

"The BCCI is investing millions of dollars in budding Indian cricketers. Cricket Australia, by comparison, spends $44m dollars on the Sheffield Shield. The comparative spending gap isn’t a gulf; it is the size of the Indian Ocean," he wrote.

"If Cricket Australia doesn’t realise what it takes to be competitive in Test cricket and our entire cricket administration does not change its attitude on where to invest in talent, we will be also-rans in no time."

Chappell said "the skill level of Indian youth teams would embarrass some of our first-class teams".

"Their ability to deal with pressure has been cultivated in the cauldron of hard-fought matches. That level of intensity cannot be replicated in nets or against lesser opponents. The fact that India has 38 first-class teams should give you an idea of the depth of talent available," he wrote.

"What one sees when watching Indian youth and A teams is the surprising degree of maturity and an intuitive understanding of all aspects of the game. It is as rare as it is stark. So much so that one can be forgiven for thinking a team of men is playing a group of schoolboys."

Chappell said India's "level of investment from grassroots up has left the rest of the cricket world in its wake" and "the havoc that COVID-19 has wreaked on cricket coffers around the world will only widen the gap between India and the have-nots."

"For those of you who were surprised that India could deal with all that was thrown at them in this series, and could hold their nerve and win in such courageous fashion, I say: you better get used to it.

"Don’t worry about India becoming the best team - they are already capable of producing the best five teams in world cricket!"

Chappell also felt it was a mistake to play the same bowlers in all the four Tests.

"The biggest mistake was playing the same four bowlers in every Test. For pacemen, playing four Tests in five weeks is akin to running four marathons in as many weeks. There were signs in Sydney that Mitchell Starc, in particular, was jaded," he wrote.

The former Australian batsman blamed the batsmen for the loss.

"I don't blame Tim Paine and our bowlers for this defeat. The culpability lies fairly and squarely with the batsmen, who simply didn’t make enough runs on friendly wickets."

"Our days of domination are past, unless we start producing a group of batsmen who bat through 125 overs in the first innings. David Warner is struggling and Steve Smith won't be around for ever, so we need to find the champions who are going to replace them - and soon."

He also backed Paine, who faced a lot of criticism for his wicket-keeping and captaincy.

"For those calling out for heads to roll, especially those seeking Tim Paine’s head on a pike, I say REALLY? Tim is one of only five players who can claim an automatic place in this Australian team. Sure, he didn’t have his best Test series behind the stumps, but he still averaged 40 with the bat," he wrote.