On the run for nearly three weeks, Sushil Kumar was arrested for his alleged involvement in the murder of a wrestler at Chhatrasal Stadium 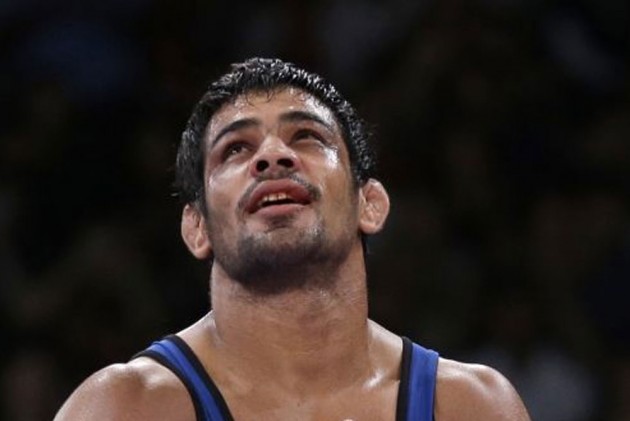 The Northern Railway is set to suspend wrestler Sushil Kumar after he was arrested by the Delhi Police in a murder case, a spokesperson said on Monday. (More Sports News)

A senior commercial manager with the Northern Railway, Olympic medallist Kumar was posted by the Delhi government as an Officer on Special Duty (OSD) at Chhatrasal Stadium for the development of sports at the school level.

On the run for nearly three weeks, Kumar was arrested a day ago for his alleged involvement in the death of a 23-year-old wrestler at Chhatrasal Stadium, along with co-accused Ajay from outer Delhi's Mundka area.

"The Railway Board has received a report on the case on Sunday from the Delhi government. He has FIRs registered against him and he will be suspended," Northern Railway CPRO Deepak Kumar told PTI.

Officials said that an official order suspending the wrestler will be issued in a couple of days.