Women's T20 Challenge To Be Held During The Play-Offs Week Of IPL: BCCI

There will be a total of three teams participating in the tournament. Indian Superstars Smriti Mandhana, Mithali Raj and Harmanpreet Kaur will be leading the three sides. 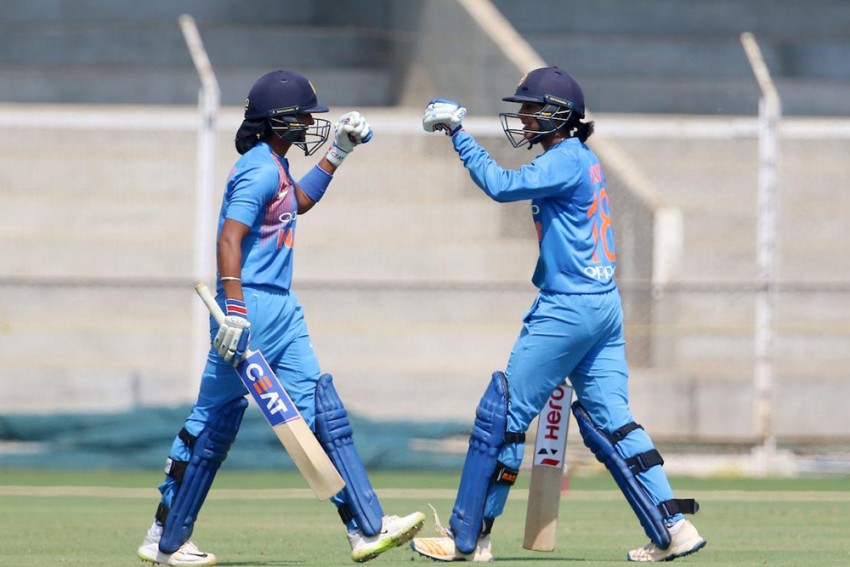 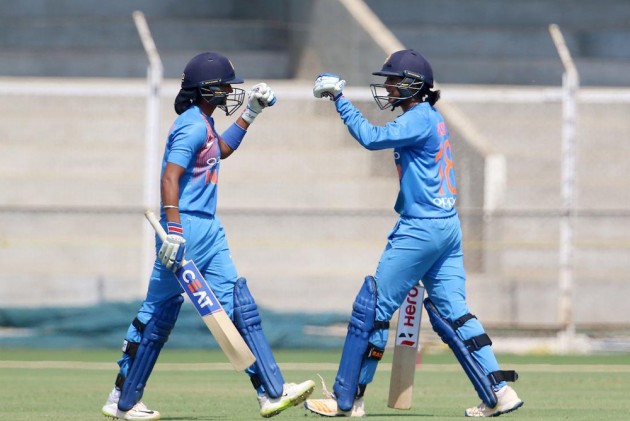 BCCI on Tuesday announced that a three-team Women's T20 challenge tournament will be played during the IPL play-offs week next month in Jaipur.

The tournament will open with a clash between Supernovas and Trailblazers on May 6 while Velocity will lock horns with Supernovas on May 8.

Each team will play two matches and the top two teams will clash in the final on May 11.

All the matches will be standalone games.

"The teams will comprise current and future stars of Indian cricket playing alongside a selection of the world’s best players. The combined strength of talent on display will showcase the quality of women’s cricket," said a BCCI release.

The captains of the three teams will be Indian cricketing icons Harmanpreet Kaur, Mithali Raj and Smriti Mandhana.

(All the games will be played at Sawai Mansingh Stadium, Jaipur)