Pakistan beat West Indies by 109 runs to level the series 1-1 at Kingston, Jamaica with Shaheen Afridi claiming both man of the match and series awards 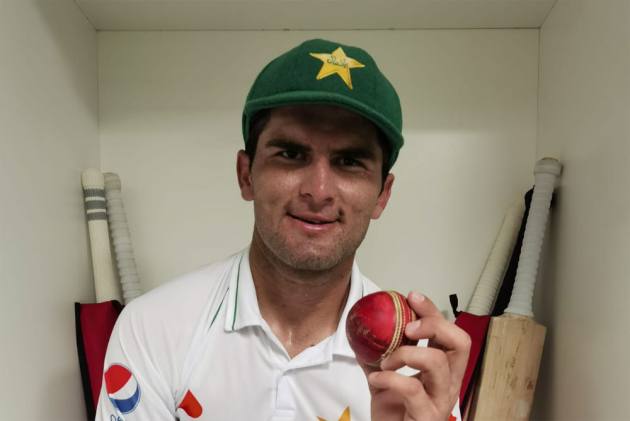 Pakistan's unbeaten run in Test series against West Indies continued as Babar Azam & Co finished their 2021 Caribbean tour with a 109-run victory in the second and final match at Sabina Park, Kingston, Jamaica.

And one of the stars of the match was 21-year-old pacer Shaheen Afridi, who claimed his maiden ten-wicket haul in the match to help Pakistan dismissed the Windies twice -- 150 and 219. In the first innings, Afridi registered figures of 6/51 in 17.3 overs and followed it up with 4/43 in 17.2.

Fittingly, he took the final wicket in Jamaica, where they had lost the first match by one wicket. He won both the man of the man and man of the series awards. He also took eight wickets in the series opener.

In the process, he became the third-youngest pacer in the 21st century to take a ten-wicket Test match haul after Irfan Pathan of Indian and Kagiso Rabada of South Africa. He is the fourth-youngest Pakistani pacer to do so after Wasim Akram, Waqar Younis and Mohammad Zahid.

He is also the first visiting bowler with a ten-wicket match haul in Tests in the West Indies since Ishant Sharma in 2011.

By the way, Pakistan are undefeated in seven consecutive Test series against West Indies.