Indian cricket team's 257-run win over West Indies in Jamaica on Monday (September 2) was 28th in Tests for Virat Kohli, making him the most successful Indian captain in the traditional format of the sport 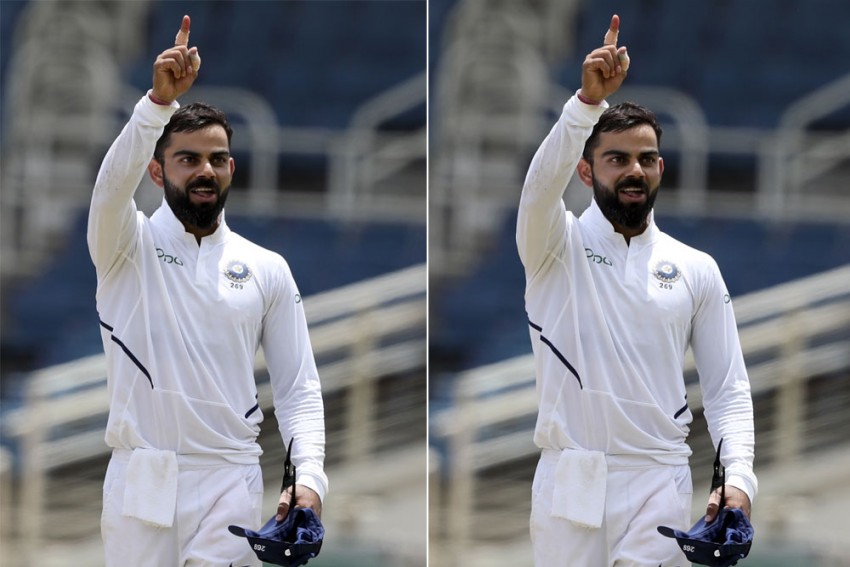 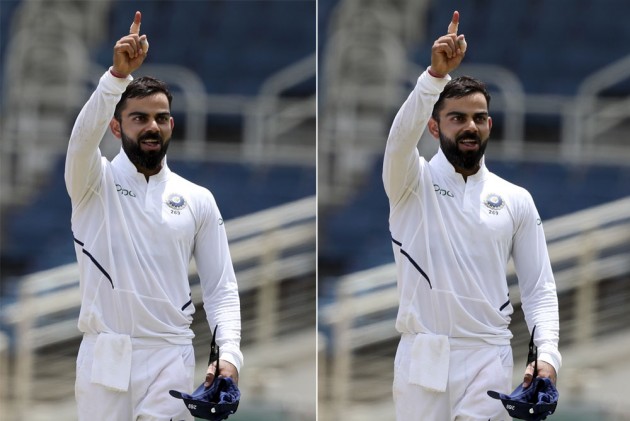 Virat Kohli is now the undisputed king. The 30-year-old from Delhi led India to a 2-0 series clean sweep in the West Indies to become the most India's most successful captain in Test Cricket.

India produced a top-notch bowling performance in a clinical 257-run demolition of the West Indies in the second Test to put them on top of ICC World Test Championship points table.

In the process, the skipper overtook his predecessor Mahendra Singh Dhoni as the Indian captain with most Test wins. Kohli now has 28 Test wins in 48 outings, as against Dhoni's 27 in 60. Third in the list is Sourav Ganguly (21 in 49).

Kohli had equaled Dhoni's record of 27 Test wins in the first game of the series at North Sound, Antigua.

Dhoni had a win percentage of 45 as captain, after winning 27 matches, losing 18 and drawing 15 as against Kohli's win percentage is 58.3 -- the best among all other Indian captains in the format. In the 48 Tests under Virat Kohli, India have registered 28 wins, lost 10 games and drawn another 10.

Earlier, the run-machine had also surpassed Ganguly with the most Test wins in overseas matches for India as captain in the first Test of the series. Kohli now has 13 away wins as captain in 27 matches, while Ganguly had 11 wins in 28 games.

After Dhoni retired from the longest format of the game during the tour of Australia in 2014, Kohli took over. In 2018, Kohli led India to their first-ever series win in Australia as his team defeated the hosts 3-1 to seal a historic win in the Border-Gavaskar series Down Under.