Indian pacer Jasprit Bumrah rocked the West Indies batting line-up in the fourth innings of the first Test at North Sound, Antigua on Sunday with his devastating spell 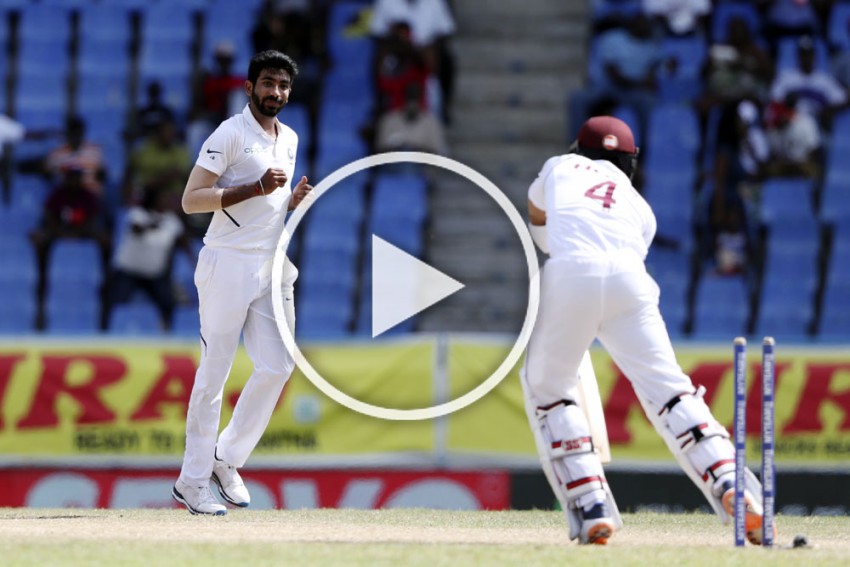 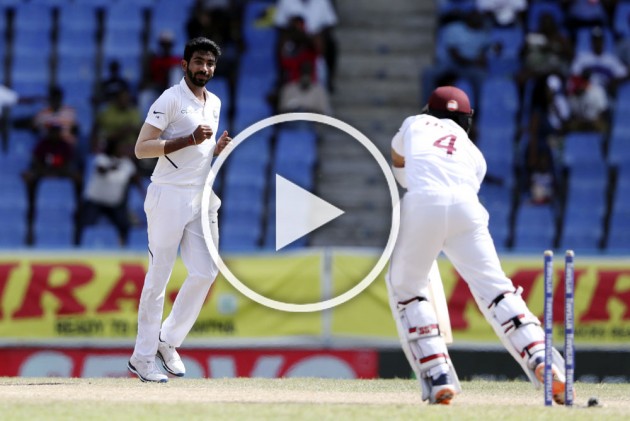 On Day 4 of the match, India declared their second innings at 343/7, thus setting a mammoth target of 419 runs. Ajinkya Rahane hit his 10th century in the longest format of the game, but Hanuma Vihari missed out on the opportunity to compile a Test hundred by seven runs.

Then arrived Bumrah. The 25-year-old from Ahmedabad rocked the Windies top-order, claiming his fourth five-wicket haul in just 6.1 overs. In the process, he became the first Indian bowler to take fifers in Australia, England, South Africa and the Windies.

In fact, he is also the first-ever bowler from Asia to take five-wicket hauls in these four countries. And he has managed to achieve this feat (which legends like Wasim Akram, Waqar Younis, Kapil Dev, Muttiah Muralitharan, Anil Kumble, etc could not do) in each of his first tours.

Watch a couple of his unplayable deliveries here:

Four of his victims – John Campbell, Darren Bravo, Shai Hope and Jason Holder were clean-bowled – a feat no Indian pacer has managed to do so in a Test innings.