Who is Arzan Nagwaswalla? Parsi Cricketer Named As Reserve In India Team For WTC, England Series 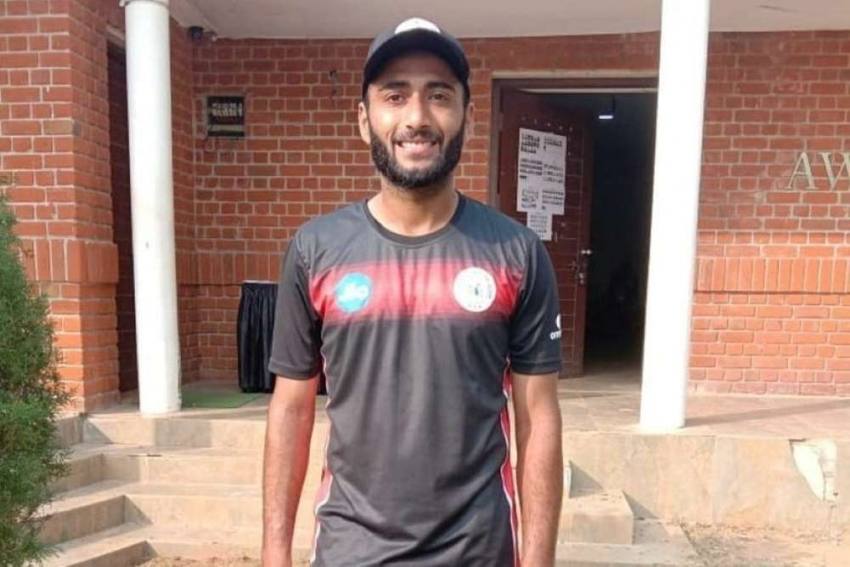 Arzan Nagwaswalla shot to fame only in his third first-class game when against Mumbai he took 5-78 at the Wankhede stadium in November 2018.
Courtesy: Twitter (@GCAMotera)
PTI 2021-05-07T22:13:31+05:30 Who is Arzan Nagwaswalla? Parsi Cricketer Named As Reserve In India Team For WTC, England Series 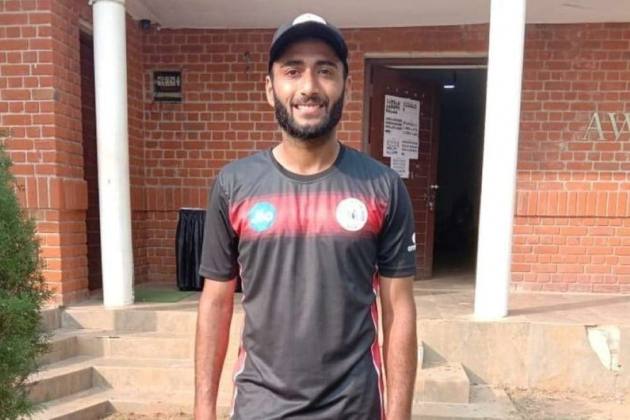 Young Gujarat left-arm pacer Arzan Nagwaswalla, who has been picked up as a stand-by player in the Indian team for the World Test Championship final and away series against England, is the only active 'Parsi' cricketer currently plying his trade in the domestic circuit and stands out for his pace. (More Cricket News | Full Team | Full Schedule)

"He represents the Valsad District Cricket Association, which is affiliated to the Gujarat Cricket Association. He did well in Under-19, Under-23 and made his debut in the Ranji Trophy three years ago. He did very good as he touched around 140 (kmph).

"He had potential and then he improved by playing. Now, since the last two years he has taken 23 and 40 odd wickets in two seasons," an elated Majumdar said after the 23-year-old Surat-born speedster was drafted into the Indian team as a standby.

Nagwaswalla hails from the village Nargal, which is situated on the border of Umbergoan town in Gujarat, but now resides in Valsad, which is around 336 km from Ahmedabad.

Majumdar said the pacer has worked immensely on his fitness.

"Firstly, he was only relying on pace but he didn't know much about fitness. Now being in the Ranji Trophy (team) and after being around the likes of Axar (Patel), Parthiv (Patel), Piyush Chawla, Jasprit (Bumrah) and Priyank Panchal, Manpreet Juneja, he became aware about his fitness. Now, he is improving day by day and I am sure he will see him in India whites or India Blues," he said.

Asked what is unique about Nagwaswalla, Majumdar said, "The main thing is he is a pacer and he is a left-hander. His natural ability is to bring the ball back in, he has a very good action. He is a very down to earth and shy guy.

"He has got that ability to bring back the delivery in, the natural left-armer and he has got very good pace.”

"Actually, he comes from a very small village near Valsad but he is very dedicated. Wherever he gets an opportunity, he wants to prove himself. During the off-time, he does his conditioning and strength work," said Vohra.

"He is also very co-operative. He goes deep inside things and is gradually improving. He is also a good listener and whenever he gets an opportunity he comes and plays games in Ahmedabad. He also keeps himself updated. He is a good cricketer."

Nagwaswalla is the first Parsi cricketer to break into the national team since 1975.

He shot to fame only in his third first-class game, that too against domestic heavyweights Mumbai, when he took a five for (5-78) at the Wankhede stadium in November 2018, enabling Gujarat beat Mumbai by nine wickets.

For the record, several Parsi players including Rusi Surti, Rusi Modi, Nari Contractor, Polly Umrigar and Diana Edulji and Behroze Edulji have represented India in the past.