Khumukcham Sanjita Chanu's case, which has been marred by several anomalies and administrative goof-ups, has been dragging on since she tested positive for anabolic steroid testosterone in November 2017 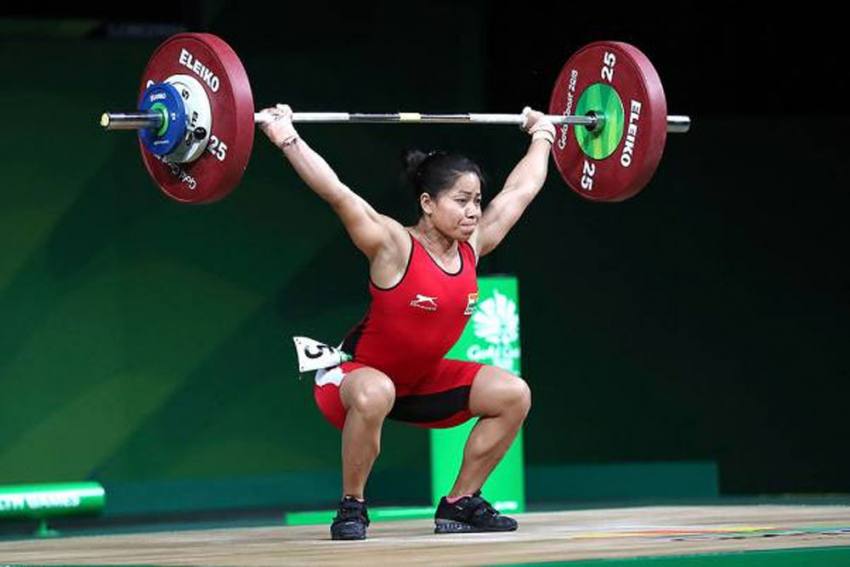 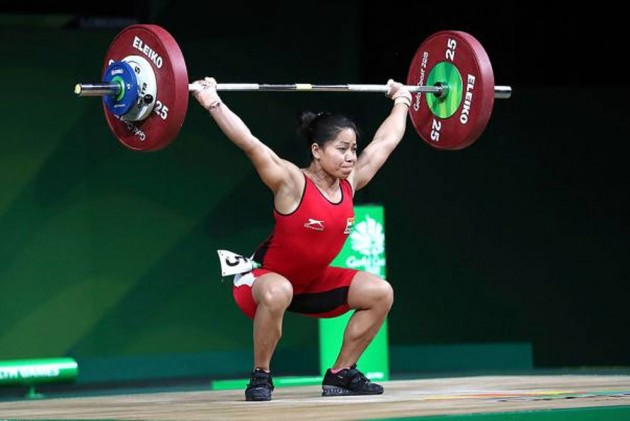 Chanu's case, which has been marred by several anomalies and administrative goof-ups, has been dragging on since she tested positive for anabolic steroid testosterone in November 2017.

"We thought that the case is over because IWF allowed her to participate in competitions. But recently we applied for the Arjuna Award and when we approached the Indian federation they said her case is not over yet. She's not been cleared for doping," Chanu's brother and witness at the hearing Bijen Kumar Khumukcham told PTI.

"We had not thought about asking for compensation earlier but now the case has gone on for too long. Compensation is not only monetary, she has suffered so much in these past years," he said.

Chanu was put under a provisional suspension for nine months from May 15, 2018 to January 22, 2019 following which she was permitted to compete in tournaments.

However, she still hasn't been officially cleared as the final decision from the IWF panel is pending.

Chanu, who won gold at the 2014 and 2018 CWGs, decided to seek compensation after she was deemed ineligible for Arjuna awards, which cannot be given to dope-tainted athletes.

"We are gathering information to go about it as soon as we figure it, we will go ahead. We will also go to the Court of Arbitration for Sport," he added.

According to Chanu, the delay has robbed her of the opportunity to qualify for the Tokyo Olympics and tarnished her reputation apart from causing her mental stress. She has also had to bear huge legal costs.

In e-mails addressed to IWF's Legal Counsel Lilla Sagi and acting president Ursula Papandrea dated May 13 and 21 respectively, Sanjita said the international body has failed in providing an unbiased, truthful and timely result.

"... due to ambiguity of the result, and the total failure of the IWF in giving an unbiased truthful and timely result I am living with an uncertain course of future and missing opportunities, say to be nominated for a prestigious award in my country to name a few," Chanu wrote.

"The delay has made me miss two major international events (Asian Games 2018 and World Championship 2018), spoilt my chance of Olympic qualifiers. Further, the delay amounts to the mental harassment and tarnishes reputation of an athlete," she said.

"She hasn't been cleared so even though she can participate in events, they can at any time say she has tested positive, This is injustice," Bijen added.

There have been several discrepancies in Chanu's case.

While sending the dope notification, the IWF had mentioned her sample code 1599000 as the one collected in 2017 but it was 1599176 in the result section. The world body has admitted to committing this administrative mistake.

The result was then sent to a wrong e-mail address as the Doping Control Officer noted the incorrect ID while filling the form.

The documents presented during the hearing also show that USADA sent notifications to the IWLF, WADA and the IWF in January informing about Chanu's positive result. However, she was not informed by any of them with the IWLF claiming it received no communication.

This meant the Manipuri weightlifter participated in the 2018 CWG, where she finished top of the podium, despite testing positive.

In her letter addressed to WADA Chanu also claimed that "one day before I was informed of the suspension order, a letter was sent to IWF using my forged signature by Indian Weightlifting Federation. The Indian Federation even sent e-mails to IWF without my knowledge, using my Gmail account."

On receiving the provisional suspension, Chanu got her B sample tested which returned positive.

But there were concerns about this result, too. At first, she was told it would be analysed on June 6 but the procedure took place on August 28.

In addition, the laboratory which took Chanu's samples, had its accreditation partially suspended recently for a month by WADA.

"The lab at USADA that collected her sample was recently suspended for not following rules and regulations," Bijen said.

"They have to give a genuine reason why they are delaying the decision. It's been almost two and a half years and connecting all this, we can easily come to the conclusion that she was wrongfully blamed," he added.

In one of the communications to Chanu -- a rare instance while a doping procedure is ongoing -- the IWF hearing panel had said that "the case appears to be complicated".

In the latest one it said "the IWF is in continuous communication with WADA regarding your case. If we will have any update from WADA you will be informed immediately."