Ejaz Ahmed was head coach of the Pakistan Emerging side which beat India before eventually winning the title in Bangladesh last year. 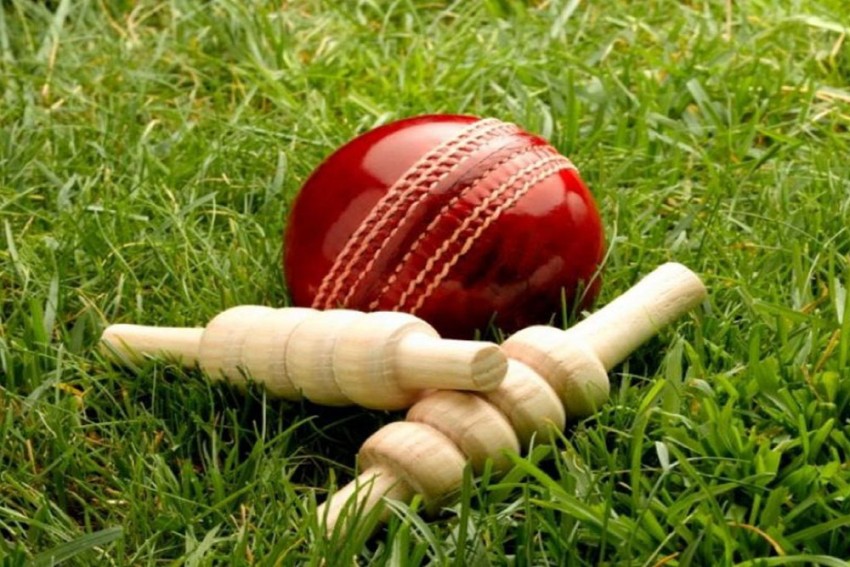 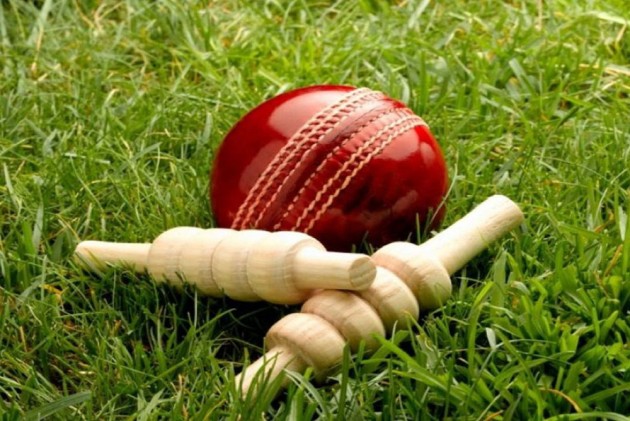 Former Pakistan batsman and current U-19 head coach Ejaz Ahmed feels that his side can beat defending champions and arch-rivals India in the forthcoming ICC Youth World Cup beginning in South Africa on January 17.

"India has a very good cricket system and it is organized but I know that we have more passion than them when we play against each other and that is how we also beat them in the semi-finals of the recent Asian Emerging Nations Cup," Ejaz said.

Ejaz, who has played 60 Test and 250 ODIs, was head coach of the Pakistan Emerging side which beat India before eventually winning the title in Bangladesh last year.

"Even in the past, we beat India because of our greater passion and this time also I know the passion of our players will prevail over them although they have a very strong outfit," he added.

Pakistan have won the U-19 World Cup twice in the past.

The 51-year-old Ejaz, however, said at the end of the day it would be all about how a team plays on that particular day.

"It is the same in the World Cup it does not matter which team is number one or defending champions what will matter is how a team plays on a given day. I personally feel our team is well balanced," he said.

Ejaz did not believe that India would get advantage of having played a four-nation tournament with South Africa, New Zealand and Zimbabwe in South Africa before the World Cup.

"Our players have also trained hard in Lahore and we have played around 11 matches. We will also reach South Africa nine days before the World Cup and we have some practice games and I think our preparations are also very good for the tournament," he said.

The former batsman also said the absence of fast bowler Naseem Shah will not impact much on the team's performance. Naseem was withdrawn from the Pakistan U-19 squad after he played for the senior team in three Test matches against Australia and Sri Lanka.

"Look there was no controversy at all. The way we now see things is that you can't expect a MBA to go and take BA exams. That is how we look at Naseem Shah, he has made the grade for Pakistan and now he should be performing for the senior team," said the head coach.

"We have a couple of exciting young talent in the ranks. I expect Rohail and Haider to play for the senior team in two to three year's time, they are that good."