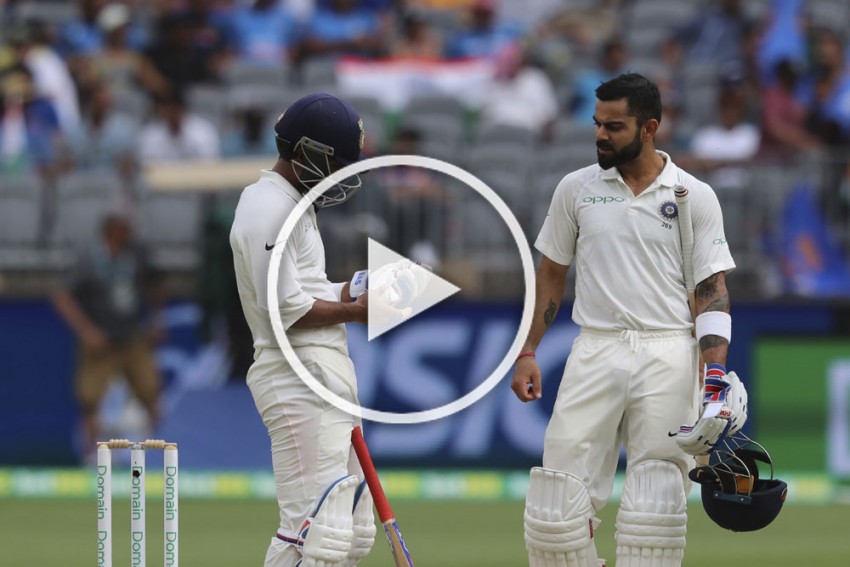 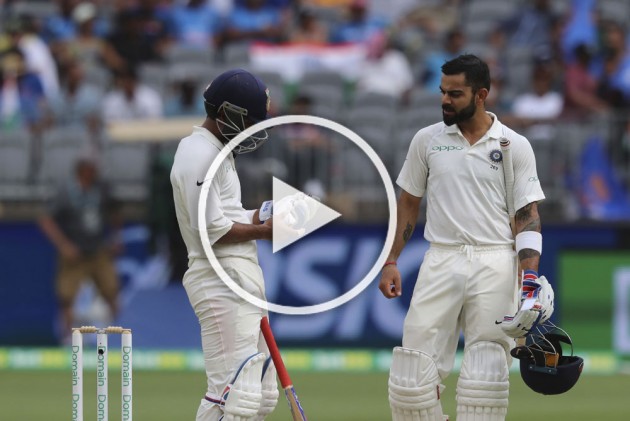 Made of "steely nerves", Ajinkya Rahane has such calmness that bowlers don't feel scared when they fail to execute a plan under him while regular skipper Virat Kohli's energy is sometimes mistaken for anger, India's bowling coach Bharat Arun said on Wednesday, describing the two contrasting leaders of the side. (More Cricket News)

Rahane led India to a historic 2-1 series-win in Australia after Kohli went on a paternity leave.

"When it comes to Ajinkya, he is a calm person. Rahane might look calm from the outside but there is a steely nerve in him," Arun told India off-spinner Ravi Ashwin on his YouTube Channel.

"He backs players and looks calm and even if a bowler goes wrong, he might not be scared of the captain. He knows that he will be backed," he added.

Rahane's calm demeanour helped the team move on from the Adelaide disaster when the side was bowled out for 36 in the second innings.

"With Virat Kohli, if you bowl two bad balls, it might look like he will get angry, but that's just his energy. Ajinkya brings the calmness, of course, even if he buys-in the plan, he makes sure he executes it to the T," Arun said.

The 58-year-old revealed that head coach Ravi Shastri absolutely hates to see Indian bowlers concede boundaries. This was in reference to Shastri's plan to dry up runs for the Australian on the off-side.

"He will follow the match from the dressing room. But he absolutely hates it when a bowler concedes a boundary. He doesn’t want bowlers to concede a run.

Talking about Mohammed Siraj, who was India's highest wicket taker in the series, Arun said he is special talent and it showed when he was only a net bowler during his early Hyderabad days.

"Siraj has both both hunger and anger. I saw him at RCB as net bowler. He was not even in probables in Hyderabad. He had pace and aggression in nets. he will do exactly the same we want him to do.

"If he does not do, you shout at him with genuine care, he will smile and do it. It took him first to Hyderabad side then Hyd, India A. His biggest strength is his confidence in himself," he said.

Thomas Tuchel Prospered At PSG - Can He Succeed At Chelsea?