Indian national cricket team captain Virat Kohli, who is in England for the ICC Cricket World Cup 2019, was blamed by many for Tottenham's UEFA Champions League 2019 final defeat to Liverpool 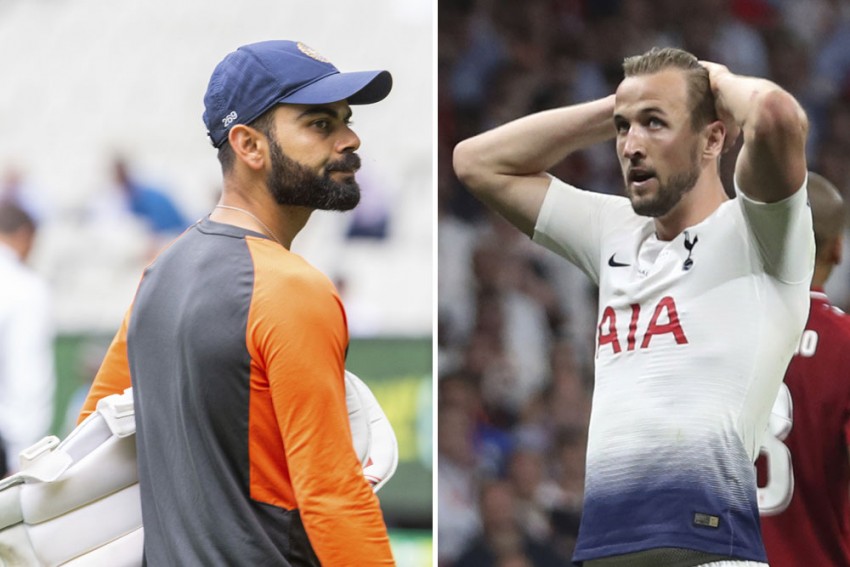 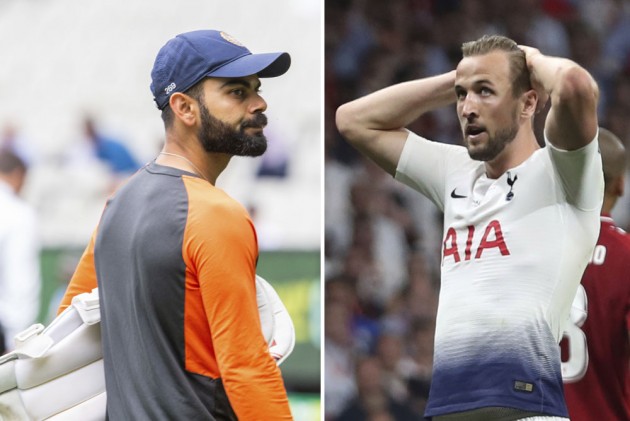 And the reason, the Kohli curse. Seriously! In what time do we live in?

There's Drake curse, which has become quite a phenomenon in the last few years, thanks to the ample historical evidence. But Kohli hoodoo or whatever is relatively new.

Sporting teams or individual players, according to fans, faced certain defeats shortly after pictured with Drake, or in this case, Kohli.

In the run-up to the Champions League final, Kohli posed with Spurs striker Harry Kane. And Kane endured one of the worst nights of his football career, failing to impress or inspire.

After a few tweets in the last couple of years good to finally meet @imVkohli. A great guy and a brilliant sportsman. ðÂÂÂÂÂÂÂÂÂ pic.twitter.com/vGEOs0gGlT

For the uninitiated, Canadian rapper Drake has an rather intimidating list of 'victims', like Arsenal, Manchester City and Paris Saint-Germain in teams, and Conor McGregor and Anthony Joshua, who lost the first professional fight of his career as he was stopped in the seventh round by Andy Ruiz Jr. in a stunning heavyweight upset.