The standard of play in the final of UEFA Champions League 2019 was desperately poor in a huge clash between two of the Premier League's top sides, Liverpool and Tottenham 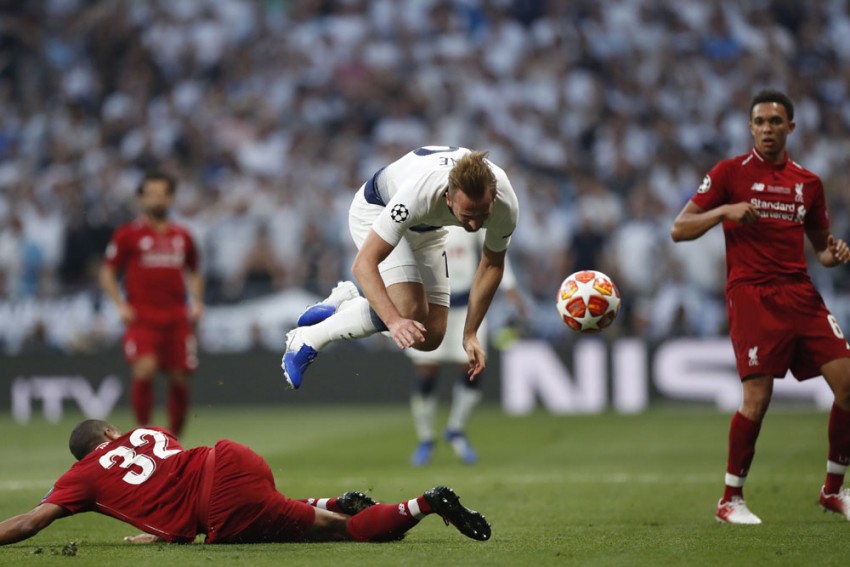 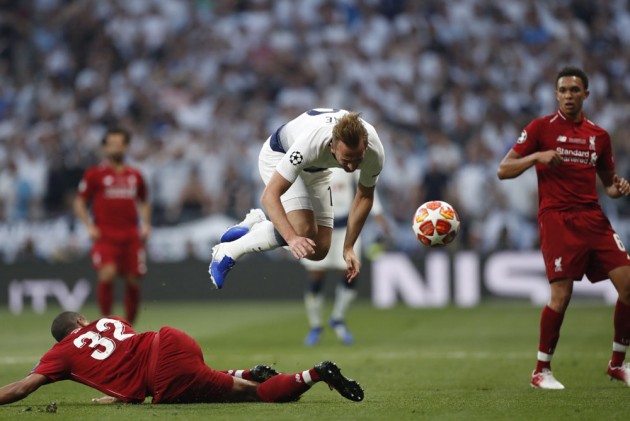 After all the excitement in the build-up, the UEFA Champions League 2019 final between Liverpool and Tottenham did not live up to the hype at the Wanda Metropolitano in Madrid on Saturday.

Mohamed Salah scored with a second-minute penalty and there was little further action of note until substitute Divock Origi clinched victory late on.

The standard of play was desperately poor in a huge clash between two of the Premier League's top sides.

Liverpool will not mind after claiming a sixth European Cup, but this was not a contest that will live long in the memory.

ALSO READ: 2,576 Days And The Wait Is Over For Jurgen Klopp

This was far from the first final to disappoint, though, and we take a look some other underwhelming showpiece matches.

Some commentators had warned in the build-up to Saturday's Madrid clash that Champions League finals between sides from the same country are rarely exciting affairs. Perhaps the greatest example of that was AC Milan's 2003 shoot-out win over Juventus.

The Serie A pair played out a dismal goalless draw as any early attacking intent - including a disallowed Andriy Shevchenko goal - completely dissipated to make for an awful watch. Even the shoot-out saw five players fail to score.

In the first FA Cup final back at the rebuilt Wembley, the two best teams in England failed to impress. The game started slowly and struggled to build from there, with no goals in normal time and few clear-cut chances.

The winning goal finally arrived in the 116th minute as Didier Drogba prodded into the net to prevent a penalty shoot-out and hand Chelsea victory.

Spain's wonderful brand of passing football saw them established as one of the greatest international sides in history, yet their crowning moment - a World Cup final win over the Netherlands - was hugely underwhelming.

The reigning European champions were certainly not helped by their opponents' tactics or, perhaps, the refereeing. The Netherlands took a rugged approach in a bid to slow Spain - with 13 players booked, including John Heitinga, who was later sent off - and their tactics worked until Andres Iniesta struck four minutes from the end of extra-time.

A dreadful Euro 2004 final saw Portugal denied by shock winners Greece on home turf, yet it was the turn of Cristiano Ronaldo and Co to play the role of spoilers in 2016. Hosts France seemed destined for the title but could not fire on the big stage.

The standard of the match was further harmed by Ronaldo's early withdrawal with an injury, leaving the forward to play the role of a cheerleader as unheralded team-mate Eder blasted in an extra-time winner.

UEFA Champions League 2019: A Final Winner Again! 2,576 Days And The Wait Is Over For Jurgen Klopp