Home  »  Website  »  Sports  »  India Vs UAE, Live Streaming: When And Where To Watch Football Match - Date, Time And Venue

India Vs UAE, Live Streaming: When And Where To Watch Football Match - Date, Time And Venue 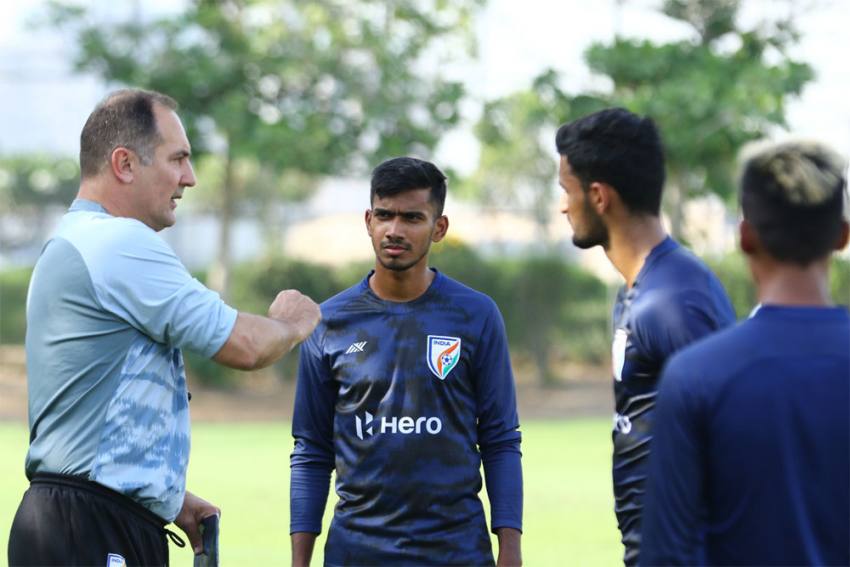 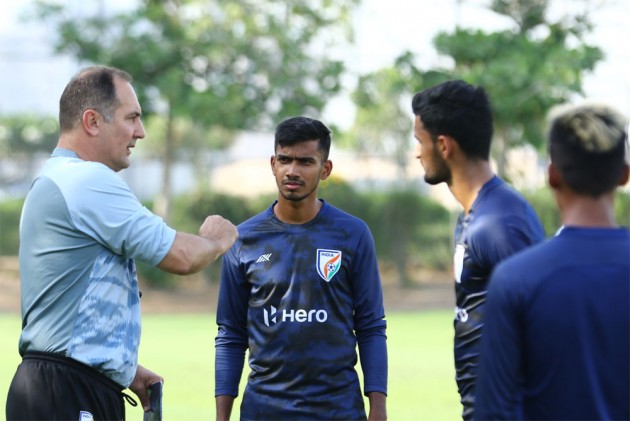 After sharing the honours with continental heavyweights Oman in the first of two International Friendlies on Thursday, India take on the United Arab Emirates. (More Football News)

India conceded an own goal to minutes before the break, then hit back with a Manvir Singh header in the second half to settle the match 1-1. Goalkeeper Amrinder Singh, who got the nod ahead of regular Gurpreet Singh Sandhu, also saved a penalty as India impressed against dominant Oman.

But against UAE, India will need to up their game. UAE are 74th in FIFA ranking, while Oman are 81st. And India are 104th. The last time India played UAE was in the AFC Asian Cup UAE 2019 where the Blue Tigers went down 0-2.

India, however, can continue to play a fearless brand of football as envisaged by head coach Igor Stimac. The Croatian, in fact, handed 10 players their international debuts in the clash against Oman -- a record - and it tells the level of confidence in the Indian camp.

Head-to-head: This will be their 15th meeting. UAE lead the head-to-head record 9-2, with three draws. UAE have scored 26 as against seven by India.