Despite conceding a first-half own goal, India went toe-to-toe with Oman and grabbed the equaliser through Manvir Singh header from Bipin Thounajam cross 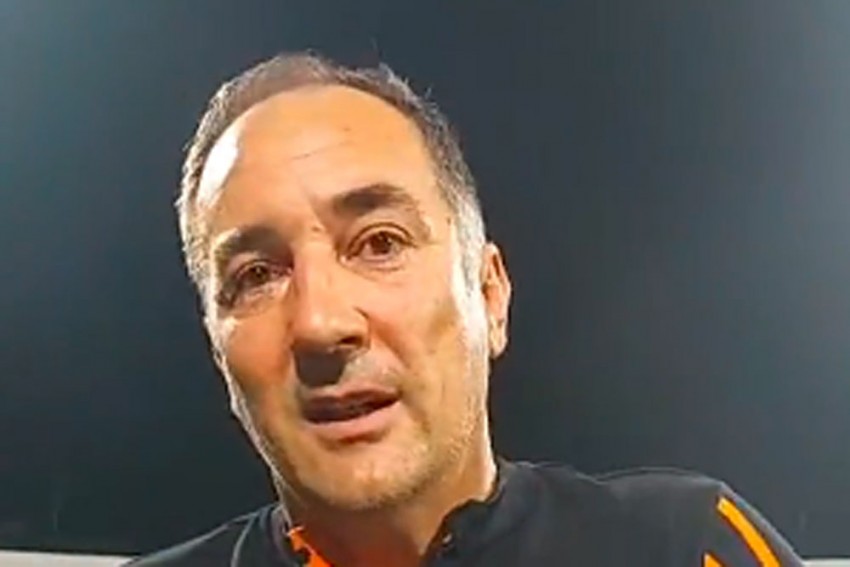 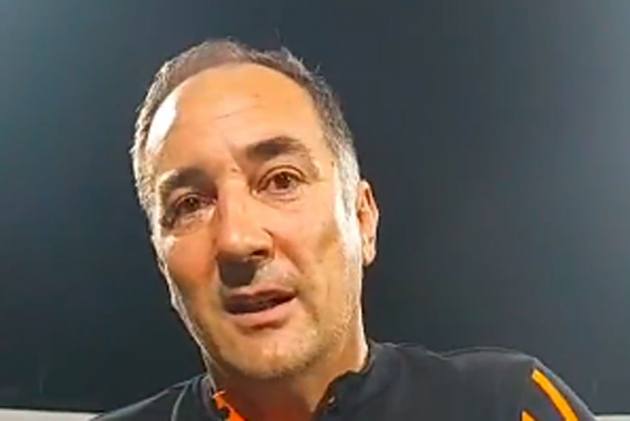 India conceded an own goal in the 42nd minute with Chinglensana Konsham's clearance crossing the goal-line after hitting goalkeeper Amrinder Singh. But Manvir Singh scored the equaliser in the 55th minute to help India pull off a rare draw against Oman in the first international outing after the COVID-19 lockdown.

"One good thing was the result in the end. The whole team reacted really well in the second half. They did their best and tried everything," Stimac told AIFF TV after the match at Maktoum Bin Rashid Stadium.

The legendary Croatian defender, who also represented Yugoslavia, as promised handed debuts to as many 10 players.

"We had some good transitions, which is something I was looking for. In the end, I have to say I am happy because we had 10 debutants today – some with many minutes on the pitch and some with only few. But, they all did their part in getting our first point from Oman in three games," he added.

Before the match, the 53-year-old had said he would give chances to a maximum number of players for them to gain the experience of playing in big matches.

Amrinder, who started the match instead of Gurpreet Singh Sandhu, saved a penalty kick in the first half as Oman enjoyed a dominant run.

"To be honest, I was worried after the first 45 minutes because we couldn't find a way to hold the ball. We couldn't find players (with passes) except Suresh (Wangjam), who was the youngest and tried to take responsibility, pass the ball and do what we had been working on in training," he said while admitting India's failure to put pressure on Oman.

And he shared what he had told the players during the half-time break.

"I asked the players go out and express themselves but do it as a unit. In the first half, we had individual intent and attacks from Manvir, Ashique etc. We wanted to enter transitions as a compact group, which we did in the second half to a degree," Stimac said.

On March 29, India will face UAE at the Zabeel Stadium in Dubai and the head coach stated that the second-half performance against Oman showcases that the Blue Tigers can take on higher-ranked teams without fear.

"The second half (against Oman) shows that there is nothing to fear about. Of course, these are better sides and there is a difference of 25-30 spots in the rankings, which is a big gap. But, it doesn't mean we can't get the result and we showed it today also."

"There is another game now and I need to give a chance to other players who didn't play today (Thursday), which is why we are here. In a month, we will start from scratch and I need to find out what they can do against such sides," he added.