A fourth successive win for Belgium sees them remain clear at the top of Pool B, but Germany's place in the last eight is not yet sealed 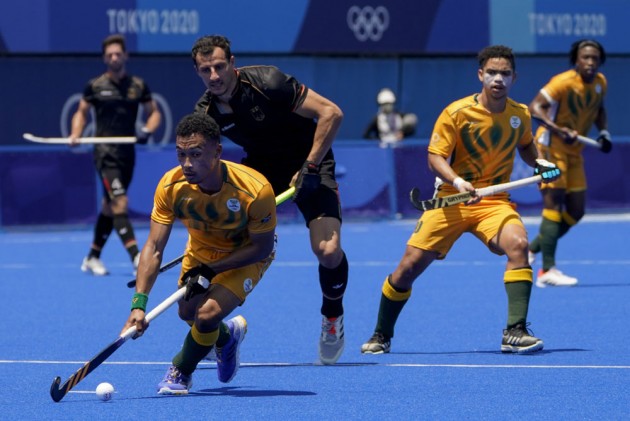 The Netherlands and Great Britain have both joined Men’s Pool B leaders Belgium in the quarter-finals of the hockey competition of the Olympic Games Tokyo 2020.

A fourth successive win for Belgium sees them remain clear at the top of Pool B, with a thrilling draw between the Dutch and GB earning them a point apiece to confirm their respective berths in the knock-out stages.

However, a shock defeat for Germany at the hands of South Africa means that their place in the last eight is not yet sealed, with the excellent South Africans still having a slim chance of progressing.

In Pool A, India stormed into the quarterfinals of with a comprehensive 3-1 victory over defending champions Argentina, scoring two goals in the final two minutes in the morning.

After goalless first two quarters, India broke the deadlock in the 43rd minute through Varun Kumar before Vivek Sagar Prasad (58th) and Harmanpreet Singh (59th) struck in the closing minutes of the match to seal the contest.

It was India's third win in Pool A at the Oi Hockey Stadium.

By virtue of this win, India have consolidated their position in the second spot of Pool A with three wins and one loss out of four games, behind Australia.

Argentina are struggling at the fifth spot in the six-team pool and need to beat New Zealand in their final preliminary match on Friday to stay in the hunt for a quarterfinal berth.

Top four teams make the last-eight stage from each group.

India will take on Japan in their final pool match on Friday.