Haryana state government will also give the silver winners INR 4 crore while the bronze medallists will get INR 2.50 crore 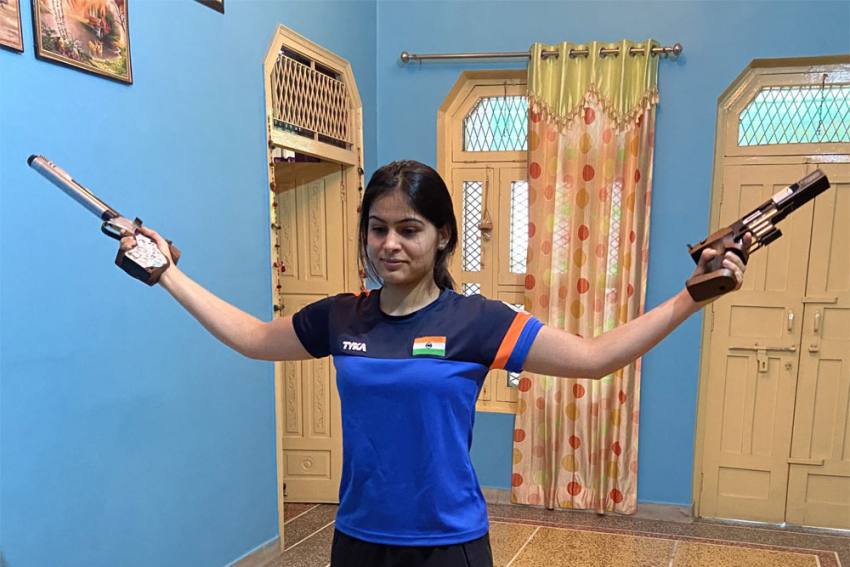 Shooter Manu Bhaker from Haryana is one of the strong medal prospects for India.
Courtesy: Twitter
PTI 2021-06-23T20:16:57+05:30 Tokyo Olympics: Haryana To Give INR 6 Crore To Gold Medal Winners 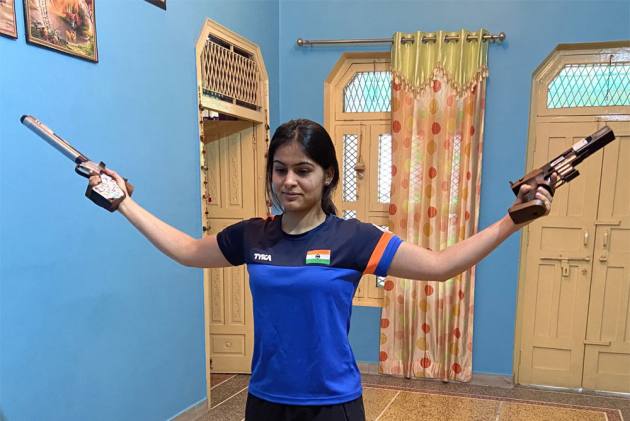 Haryana government on Wednesday announced that sportspersons from the state who win gold medal in the upcoming Tokyo Olympics would be given a cash amount of Rs 6 crore. (More Football News)

The state government will give the silver winners Rs 4 crore while the bronze medallists will get Rs 2.50 crore.

The state sports minister Sandeep Singh announced this while interacting with Olympic medallists on the occasion of International Olympic Day in Chandigarh, along with chief minister Manohar Lal Khattar.

Sandeep also said that 30 players taking part in the upcoming Tokyo Olympics have been provided Rs 5 lakh each as preparation amount.

The chief minister said medal winners at the international events will be given government jobs to encourage youngsters to take up to sports, a state government statement said.

Khattar said that besides getting government jobs in the Sports Department, international level medal winners would be appointed on deputation basis in the Education and other departments.

He pointed out that the government has formulated a policy to promote sports.

Under this policy, along with 3 percent reservation, government jobs are being provided according to the medals won by the sportspersons, the statement said.

Apart from this, the government was enhancing infrastructure along with renovation of stadiums to promote sports activities in the state.