Tokyo 2020: Too Early To Say Whether Coronavirus Threatens Olympics - WHO 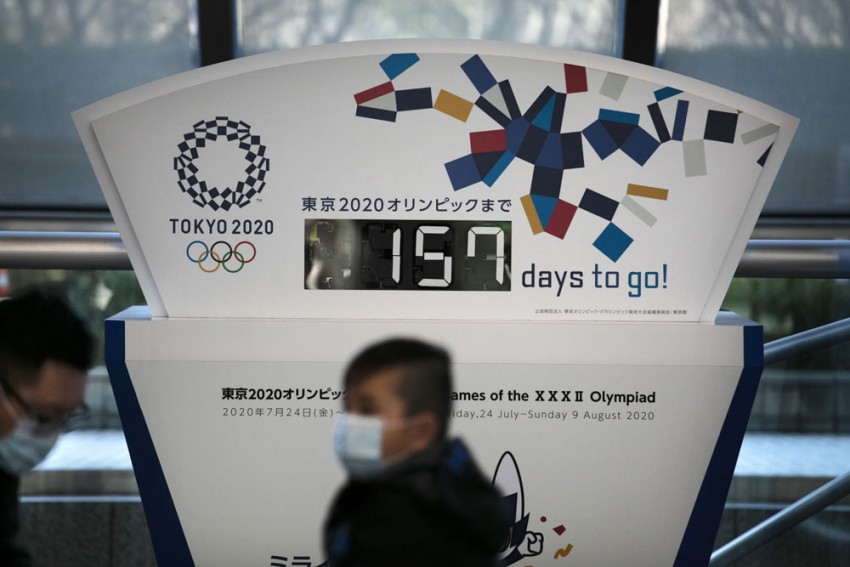 Two people wearing masks sit in front of a countdown clock for the Tokyo 2020 Olympics Tuesday, Feb. 18, 2020, in Tokyo. Tokyo Olympic organizers said last week there is no "Plan B" for the 2020 Games, which open in just over five months and have been jolted by the outbreak of a virus in neighboring China.
AP Photo
Agencies February 19, 2020 00:00 IST Tokyo 2020: Too Early To Say Whether Coronavirus Threatens Olympics - WHO 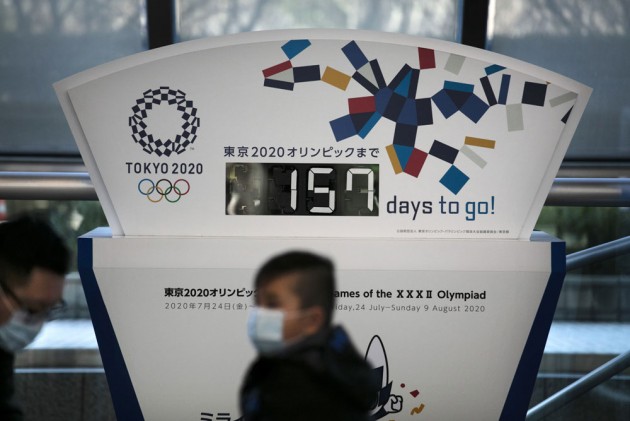 Despite a virus outbreak spreading from China, a top World Health Organisation official said it's much too soon to say whether the Tokyo Olympics are at risk of being cancelled or moved. (More Sports News)

Tokyo organisers and the International Olympic Committee have repeatedly said they have no contingency plans for the July 24-August 9 Summer Games since the WHO declared a global health emergency last month.

The UN agency's emergencies programme director, Michael Ryan, said Tuesday the sporting event was “way too far” away to consider giving advice that would affect Tokyo's hosting of the Olympics.

“We are not there to make a decision for that,” Ryan told The Associated Press on the sidelines of a news conference at WHO headquarters.

Geneva-based WHO has been in regular contact with the IOC in nearby Lausanne since the virus known as COVID-19 emerged in December.

“We don't give them judgments,” Ryan said. “We assist them with their risk assessment. We will be working closely with them in the coming weeks and months.”

The death toll in mainland China due to the virus rose to almost 1,900 on Tuesday, with more than 72,000 confirmed cases.

The outbreak has caused numerous sports events in China to be cancelled, postponed, or moved, including qualifying events for the Tokyo Olympics.

Chinese athletes and teams have also been unable to travel for some competitions.

China sent a team of more than 400 athletes at the 2016 Rio de Janeiro Olympics. It won 70 medals, including 26 gold, and placed third in the medals table.

Around 11,000 athletes and many more team coaches and officials from more than 200 national teams are expected in Japan for the Olympics.

Japan has experienced the most significant outbreak of the virus outside of China, on the cruise ship Diamond Princess docked in quarantine at Yokohama in Tokyo Bay.

During a 14-day isolation that ends Wednesday, 542 cases have been identified among more than 3,700 passengers and crew.