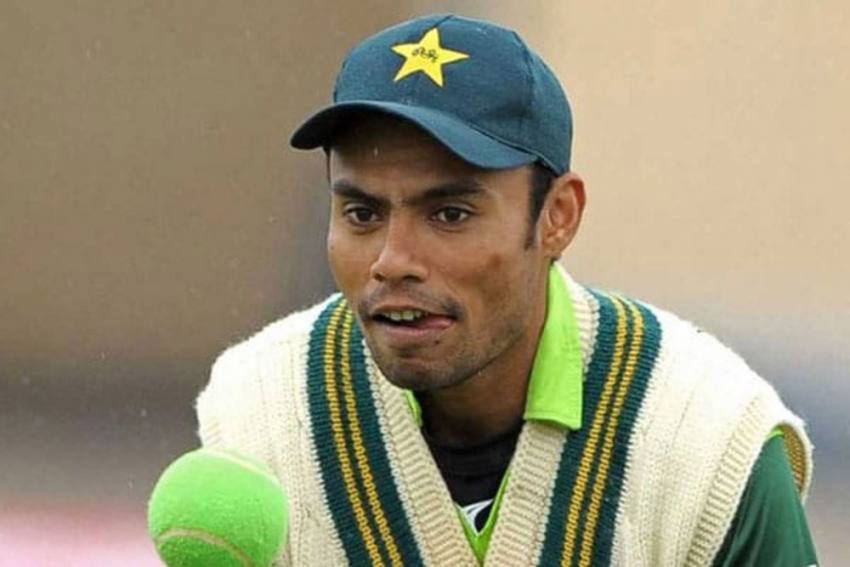 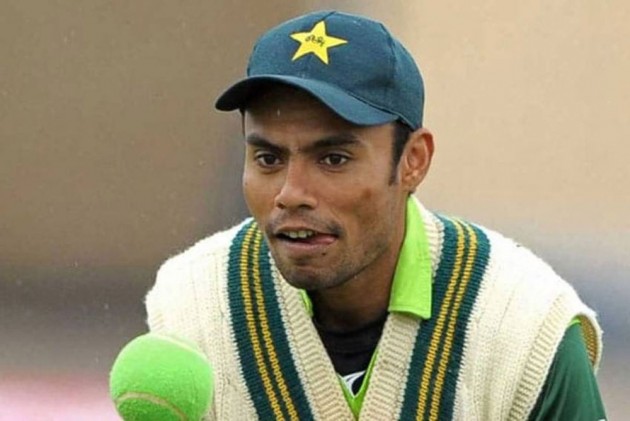 Mankind's belief system is built around what is right and wrong, and on a broad spectrum - on the eternal fight between good and evil. That is the basis for every action, including how and what one tweets on even the least important matters. Then, there comes a time when everything matters, including the tweets, again. Social media is a beast. (More Cricket News)

One such moment came in the life of Danish Kaneria. On August 5, the tainted Pakistan cricketer, by sharing the 'beauty of Lord Rama', reflected in his own belief system, and in the process ended up talking about "the victory of right over the evil." Despite his misdemeanour in the cricket field, Kaneria still believes in the good deeds which will send a "wave of happiness" across the world.

One such wave swept across India on Wednesday when Prime Minister Narendra Modi performed the groundbreaking ceremony (bhoomi poojan) in Ayodhya for the Ram temple, the earthly abode of Lord Ram.

Reacting to this "moment of great satisfaction", Kaneria, a Pakistani Hindu of Gujarati origin, took to popular social media platform and wrote: "The beauty of Lord Rama lies in his character, not in his name. He is a symbol of the victory of right over the evil. There is wave of happiness across the world today..."

The beauty of Lord Rama lies in his character, not in his name. He is a symbol of the victory of right over the evil. There is wave of happiness across the world today. It is a moment of great satisfaction. #JaiShriRam pic.twitter.com/wUahN0SjOk

It's his most famous tweet yet. Liked and retweeted by thousands, it, however, proved a means to attack Indian sports stars, mainly cricketers, who were evidently silent on the 'momentous' moment.

Here are some reactions, targetting Indian cricketers like Virat Kohli and Rohit Sharma:

Dear Indian cricketers @bcci wat stops u from wishing.. he is in Pakistan & has balls to do it..@imVkohli @ImRo45 @msdhoni @sachin_rt @ashwinravi99 @Jaspritbumrah93 @SGanguly99 @RaviShastriOfc
Understand Kohli is afraid of @AnushkaSharma going by her antihindu webseries content

Sir I really fear for your security now. I feel so proud to look up to you. May Shri Ram bless you and keep you safe. Prayers ðÂÂÂÂÂÂÂ§¡

Our Cricketers should learn from this man. They neither love country nor their dharma but only Money. Specially Kohli and rohit whose dogs fear on Deewali, Water wipes out on Holi but eats Bakra on Eid.

And Indian cricketers in India are scared to celebrate this as Islamists will attack them..More power to you..Jai Shree Ram ðÂÂÂÂÂÂÂÂÂÂÂÂÂÂÂÂÂÂÂÂÂðÂÂÂÂÂÂÂÂÂÂÂÂÂÂ»

#JaiShriRam In an Islamic country to be a Hindu is a curse but few like him still has some spine to stand up for his own religion. Many have given lives in Pakistan being Hindu.

Our some coward cricketers & actors with fear from mafia didn't say a wordhttps://t.co/ZtiWP4oYz6

Yes. Iam really proud of this man. Look at our spineless cricketers. Not one word from them. Sad.

We all should list names of Bollywood actors & Indian Cricket stars who did not wish on Bhoomi Poojan , they might be living under fear of D Gang.
This is the only way we can trace & save all those from suicides like SSR case.

There's a brave man like danish sir who is celebrating this historical day desbite being in PAK meanwhile our own @imVkohli don't have guts to https://t.co/azPXdNvwbF seems he is Pawn of his anti-hindu wife @AnushkaSharma.#jaishriraam

This man truly has guts. I haven't seen any Indian cricketer expressing his happiness over the bhoomi puja of Ram temple. Shame on all those people who can't even publicly express love for their god.
Jai shree RamðÂÂÂÂÂÂÂÂÂÂÂÂÂÂÂÂÂÂÂÂÂ

@imVkohli this man Danish Kaneria sitting in Pakistan has more guts than u. U could not find time to tweet about Ram Mandir bhoomi pujan....1 less hero to look up too....ðÂÂÂÂÂÂÂÂÂÂÂÂÂÂÂÂÂÂÂÂÂ

It's certain, Kaneria didn't want his tweet to be a means for fans to target Indian players. But, social media can be a beast, indeed.