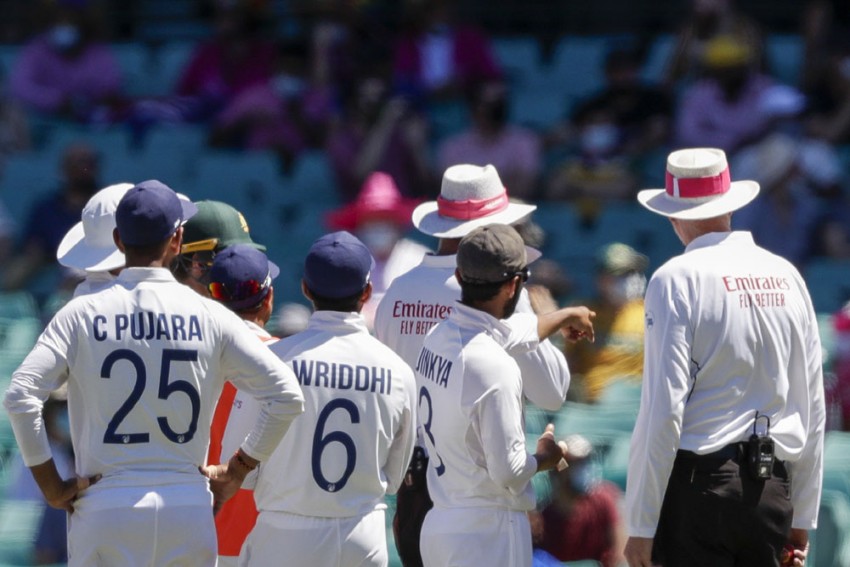 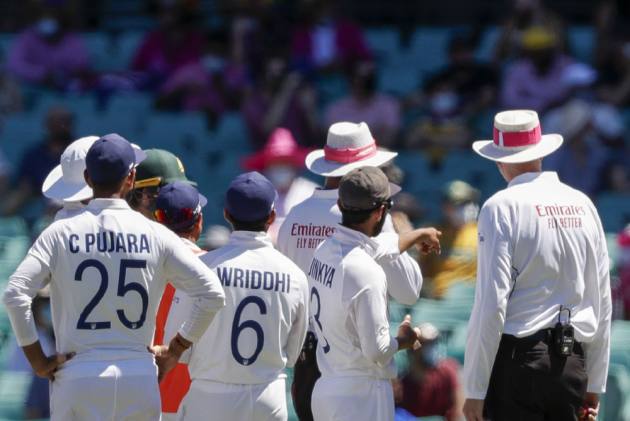 India fast bowler Mohammed Siraj on Thursday revealed that on-field umpires had offered his team the option of leaving the third Test against Australia midway after he was subjected to racial abuse by the crowd in Sydney. (More Cricket News)

Siraj, called a "brown monkey" by some spectators, had reported the matter to skipper Ajinkya Rahane, who brought it to the notice of on-field umpires Paul Reiffel and Paul Wilson during the match.

"I faced abuses in Australia. The case is going on, let's see whether I get justice or not. My job was to report the incident to the captain," the 26-year-old, who was India's highest wicket-taker with 13 scalps during the historic 2-1 series win, said during a press conference after his arrival in Hyderabad.

"The umpires offered us to leave the game but Rahane (bhai) said we won't leave the game. We did no mistake, so we will play," he recalled about the match that was halted for a few minutes on the fourth day and ended in a thrilling draw.

He said the unruly crowd behaviour acted as a morale-booster for him during his debut Test series.

"The abuses which I faced in Australia made me mentally stronger. I didn't let them affect my game," Siraj said.

Six spectators were expelled from the stadium after play was held up during the match.

Cricket Australia has promised to the strongest possible action those found guilty.

After Gabba Miracle Vs Australia, Mohammed Siraj Heads Straight To Father's Grave After Landing In Hyderabad