After Gabba Miracle Vs Australia, Mohammed Siraj Heads Straight To Father's Grave After Landing In Hyderabad

Mohammed Siraj's father, who was an auto driver, had died on November 20 due to a lung ailment 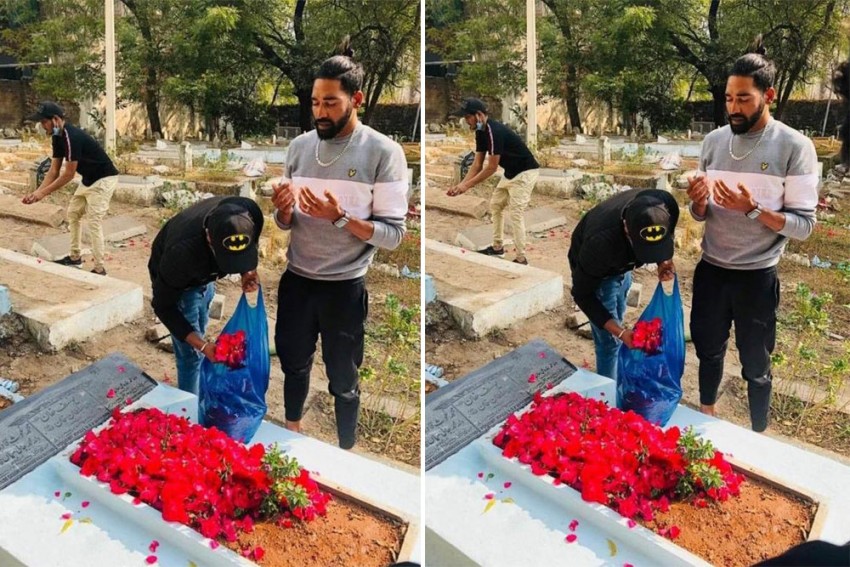 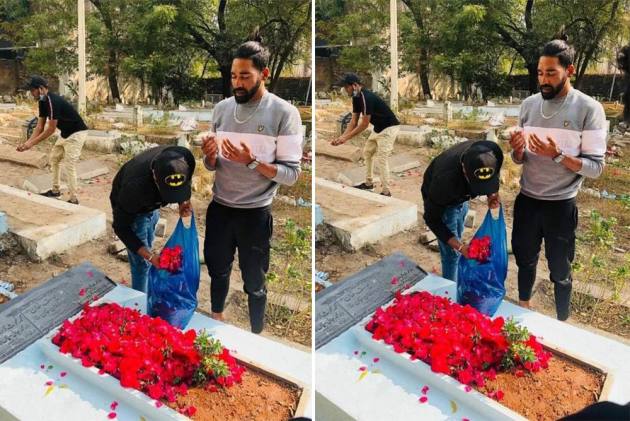 An emotional Mohammed Siraj on Thursday went straight to the graveyard after returning from Australia and paid his last respects to his father who died two months ago while the India speedster was doing national team duty. (More Cricket News)

Siraj's 53-year-old father, who was an auto driver, had died on November 20 due to a lung ailment, barely a week after his son landed in Australia with the Indian team for a long tour.

He was given the option of returning home but the pacer decided otherwise and broke down thinking about him when the national anthem was played before the Sydney Test.

"It was very difficult for me. I was mentally depressed. I called home and spoke to my mom and family, who supported me. They told me to fulfil my dad's dream. My fiancee also motivated me. The entire team supported me," Siraj said at a press conference on his return.

"I went straight to the graveyard and offered flowers. It was an emotional moment because I was not there in his funeral. I went there to sit with my dad for some time."

As Siraj stood and prayed in front of his father Mohammed Ghouse's grave, his agonising wait finally came to an end.

He made his Test debut in the second match in Melbourne and finished the Border-Gavaskar series with 13 wickets -- the most by any Indian bowler as the team came from behind to script a memorable 2-1 series win.

Having got the backing of his family, Siraj's brave decision to stay back not only saw him make his India debut but also play an instrumental part in the team's victory while fulfilling his father's dream of representing the country in the highest form of the game.

"When I entered home my mother started crying, but I tried to be strong in front of her. I consoled her and gave her support. It was a different feeling," he added.

The 26-year-old pacer dedicated his stellar performance on his maiden tour to his departed father.

"I dedicated my every wicket to Dad. Mine and Mayank Agarwal's celebration (in Sydney) was dedicated to him," he said.

Siraj bowled his heart out and picked up a maiden five-wicket haul (5/73) at the Gabba in Brisbane, Australia's fortress that was breached on Tuesday after 32 years.

"It was a great achievement by the Indian team and my brother Siraj has achieved what our father dreamt of. We are happy that Siraj was able to contribute to the victory," Siraj's brother Mohammed Ismail had said.